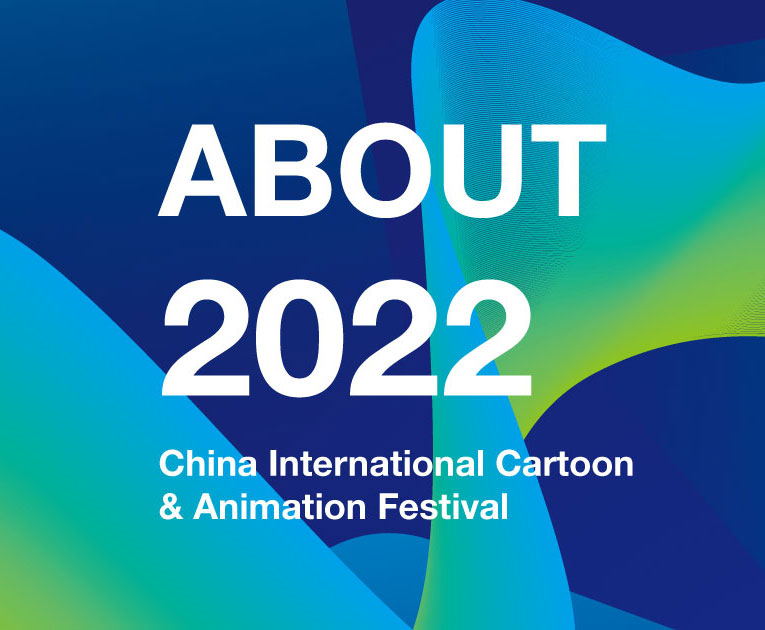 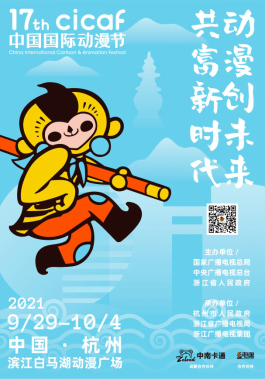 The 17th CICAF was staged from September 29 to October 4, 2021 as the first national-level cultural festival hosted by Hangzhou in this year. The year 2021 coincided with the 100th anniversary of the founding of the Communist Party of China, the first year of the 14th Five-Year Plan, and the first year of Zhejiang's high-quality development and construction of a common prosperity demonstration area. Around the theme of "Common Prosperity in a New Era - Animation Inspires the Future", this year's CICAF carried out scientific epidemic prevention, effectively controlled the number of participants, streamlined the content while maintaining high quality, and encouraged participants to enjoy the exhibition in a safe, orderly and civilized manner. In this way, the 17th CICAF was a complete success both online and offline. With the theme of "Common Prosperity in a New Era - Animation Inspires the Future", this year's CICAF included a total of 28 activities in five sections, including conventions and exhibitions, forums, business, competitions and activities, through the combination of online and offline channels. Despite the impact of the epidemic, this year's CICAF still attracted 335 Chinese and foreign enterprises and institutions, 4,031 exhibitors, merchants and professionals from 56 countries and regions to participate in various activities online and offline, and conducted 1,646 one-to-one meetings. As a result, the on-site signed contract amount topped 480 million yuan. It was strictly stipulated that only 3,000 tickets were available per day, and all tickets were sold out within six days. 16,500 people visited the site, and 13 million people participated in online interactions through the Online CICAF platform. 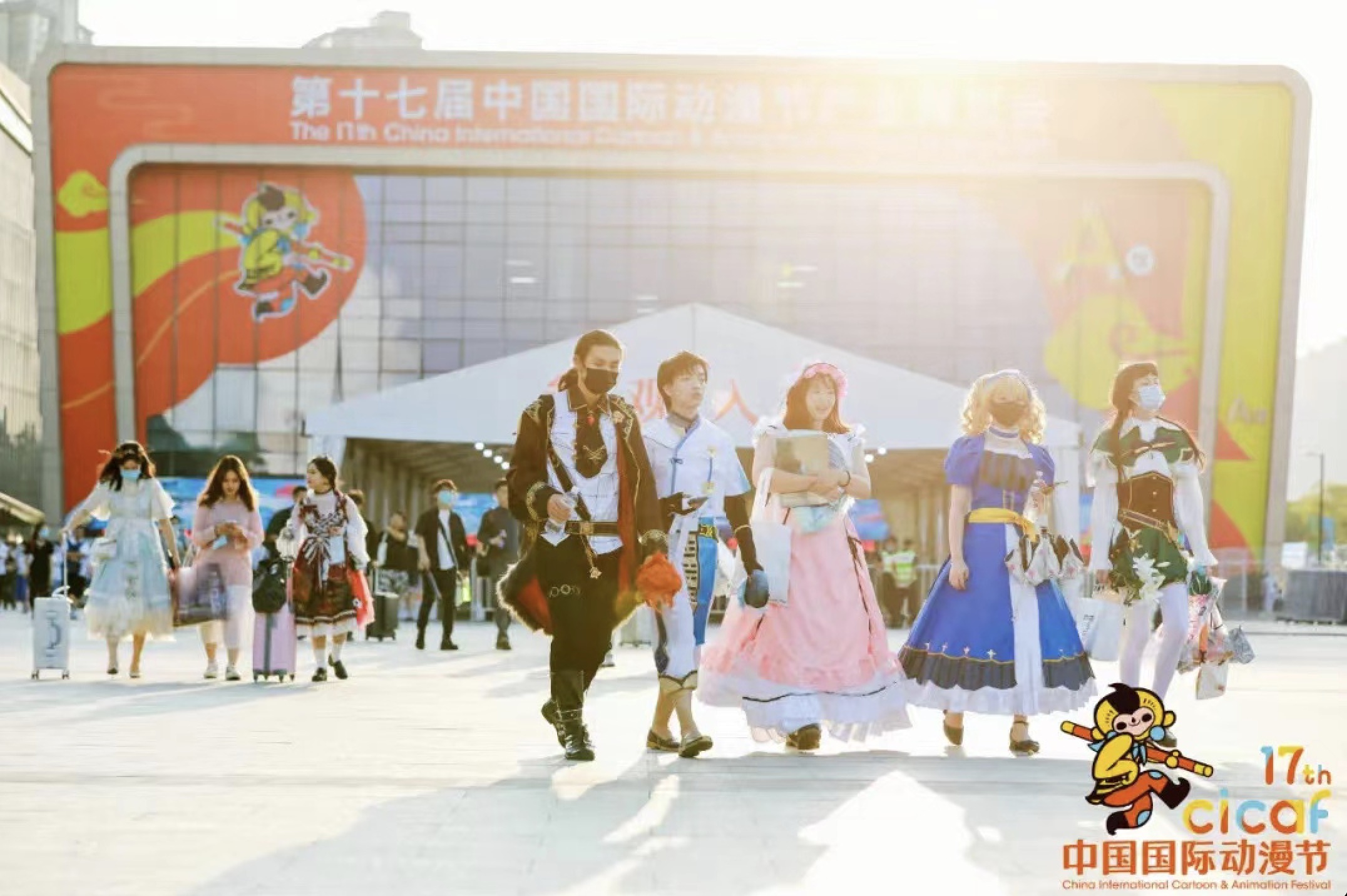 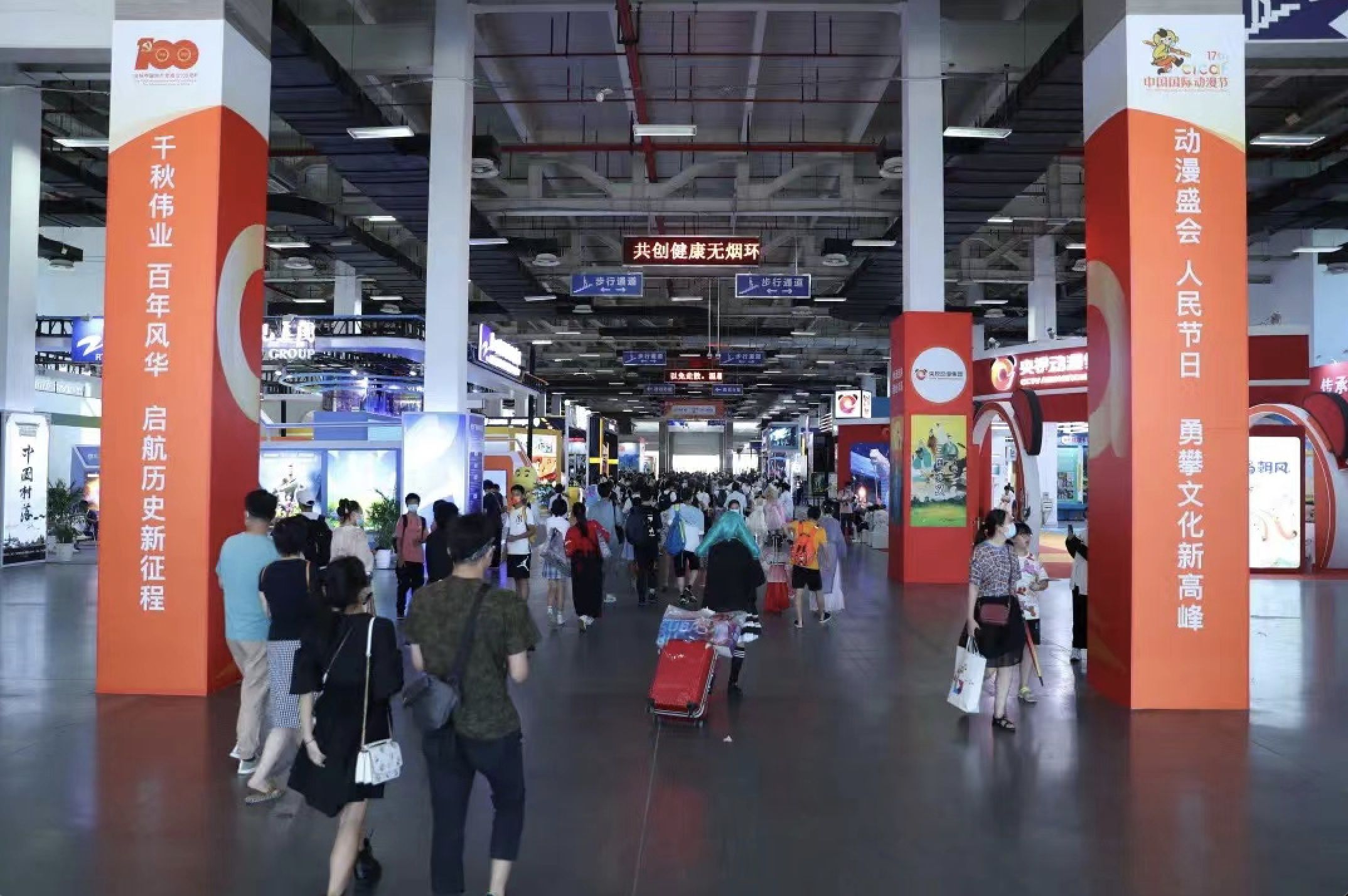 CICAF 2021 adopts "becoming an animation party and people's festival" as its principle, "specialization, internationalization, industrialization, branding and market-orientation" as its goal, and " Common Prosperity in New Era · Animation Inspires Future" as its theme. It includes five major sections of exhibitions and displays, competitions, forums, trade fairs and large-scale activities.