Hangzhou is the capital city of Zhejiang Province on China&rsquo;s southeastern coast. As the Province&rsquo;s economic, cultural, technological and educational center, the city also plays a central role in the Yangtze River Delta. With a permanent population of 8.9 million as of the end of 2014, the Municipality is spread over an area of 16,596 square kilometers with the city proper accounting for 4,876 square kilometers.

Charms of Hangzhou
"A scenic and metropolitan capital in the southeast, Qiantang is forever prosperous". With a history going back 2,200 years, Hangzhou is one of China&rsquo;s seven ancient capitals. Today it serves as Zhejiang Province&rsquo;s economic, cultural, technological and educational center.
Hangzhou has legendary beauty. Marco Polo praised it as the &ldquo;most noble and magnificent city in the world&rdquo;. Boasting the two World Heritage Sites of the West Lake and the Great Canal, natural scenery and majestic buildings are well merged in harmony. Rapid development and ongoing improvement of people&rsquo;s life enrich and complement one another.
Hangzhou has a robust economy driven by passions of entrepreneurship. Its total economic output ranks fourth among China&rsquo;s provincial capital cities. For years Hangzhou tops the chart of China&rsquo;s Best Investment Destinations. It is proudly the host city for the International Cartoon & Animation Festival, the West Lake International Expo and the World Leisure Expo.
A beautiful land breeds fair people and phenomena.
Vehicles stopping to wait before Zebra crossings is already a conduct from habit. Specialty towns have a style of their own. Cultural Halls prompt changes in rural areas. Hangzhou is setting a fine example of "Beautiful China," as it strives to be worthy of the reputation of "Paradise on Earth."

Cultural Hangzhou
Land of Fish and Rice, Capital of silk and Home of Cultural Relics, Hangzhou exemplifies any long, uninterrupted pattern of cultural evolvement. Here contemporary development coexists with heritage from thousands of years ago. Rich cultural connotations are interwined with people&rsquo;s daily life. The shaping epitomes of Hangzhou Culture including the Kuahuqiao Culture, the Liangzhu Culture, the Wuyue Culture and the Southern Song Culture embrace and mingle with one another to thrive in the future.
Religions, operas, silk, customs, tea, food and other cultural forms are well blended in Hangzhou. Lingyin Temple emits quiet and dignity. The Xiling Seal Engravers&rsquo; Society is admirably revered. The Grand Theatre soars and shines. Huge numbers of people are still drawn to its Hu Qingyu TCM Pharmacy, Silk Museum and Tea Museum. Traditional Hangzhou snacks and cuisine are enticing as ever. Zhejiang University, China Academy of Art, Hangzhou Normal University and other elite universities, together with many admission-free museums, cultural centers and libraries, all add to the splendor of Hangzhou. 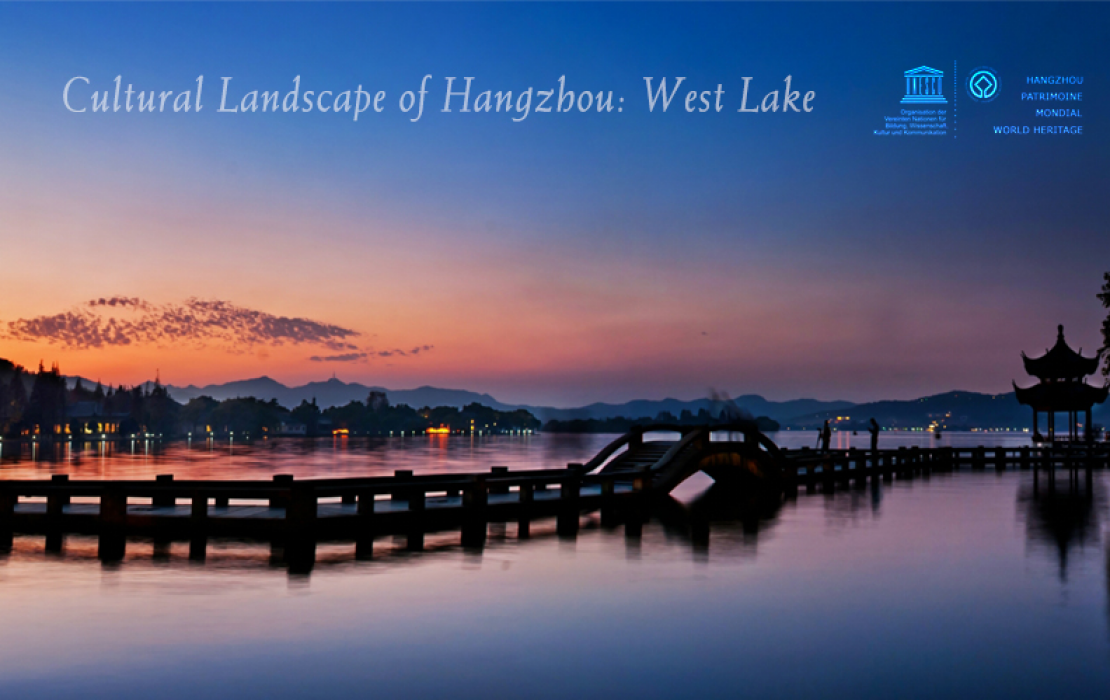 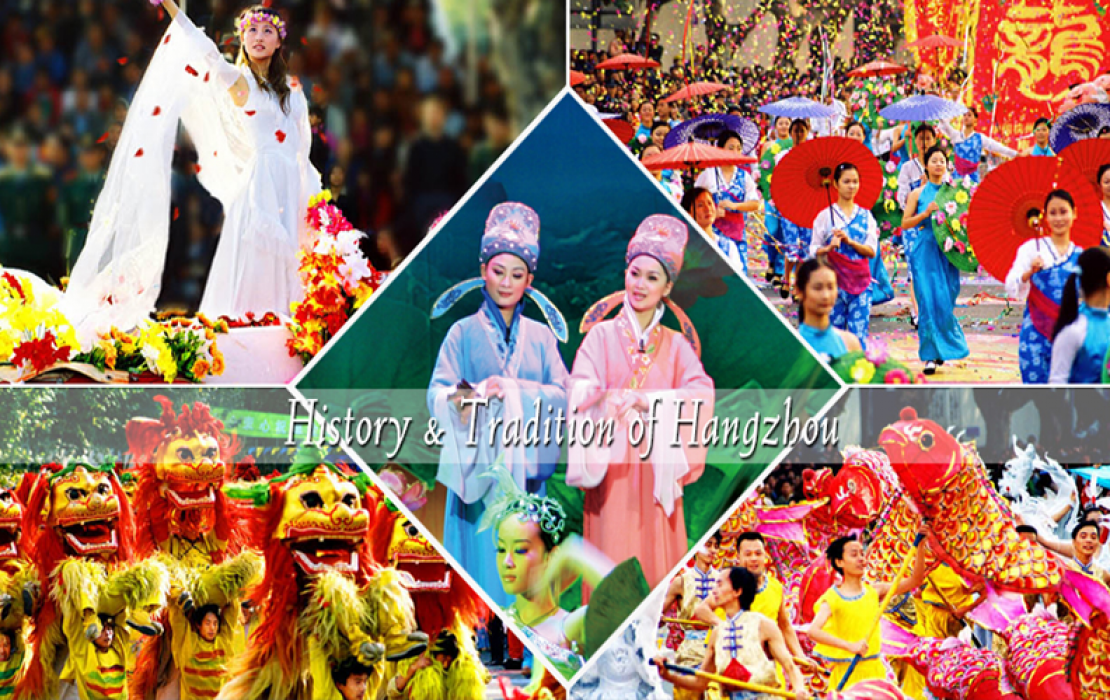 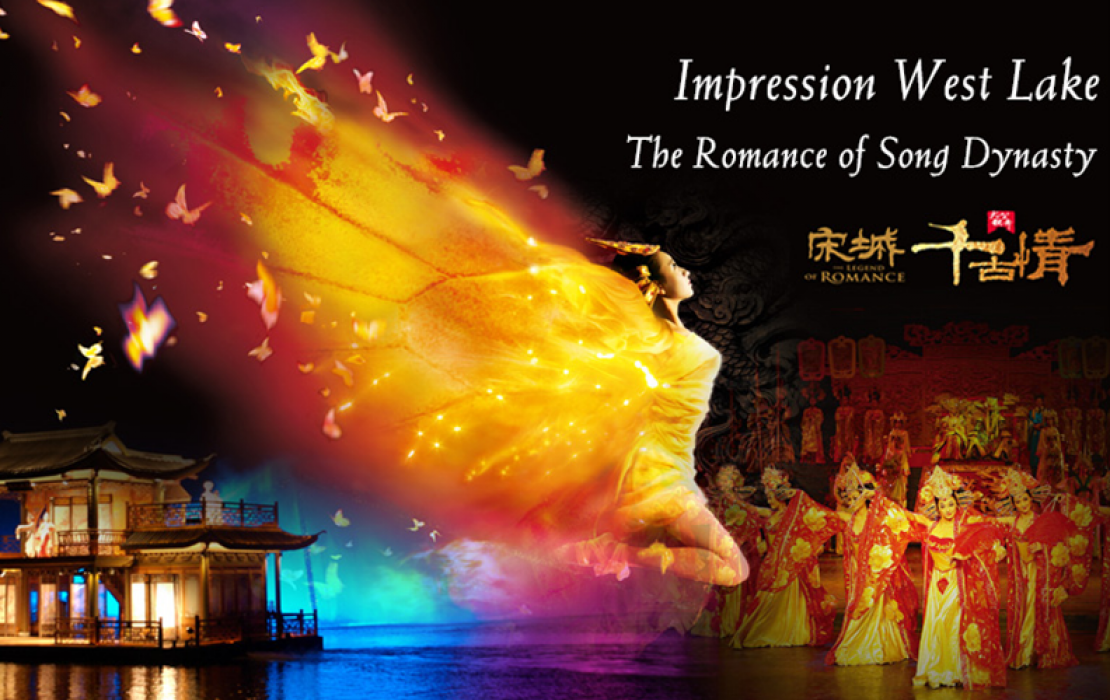