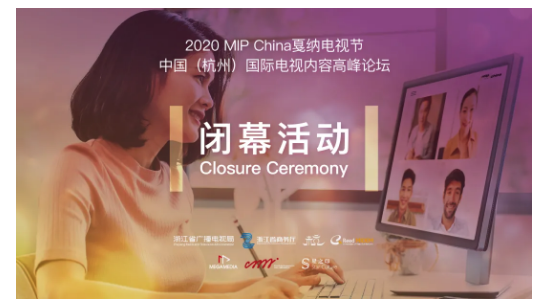 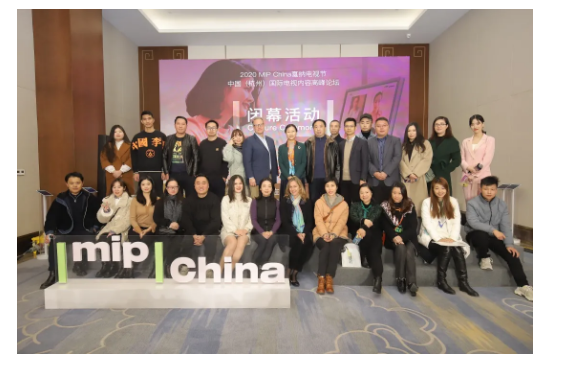 On the morning of December 15, 2020, the Closure Ceremony of the 4th MIP China was held at the Academic Exchange Center of Future Sci-Tech City, Yuhang District, Hangzhou, Zhejiang.

The warm-up of 2020 MIP China online in the form of online one-on-one negotiation has been officially launched as early as July 28, until July 31.With the vigorous support from various parties, MIP China's online one-to-one cooperation and negotiation section，the forum, broadcast, promotion and other sections have concluded. 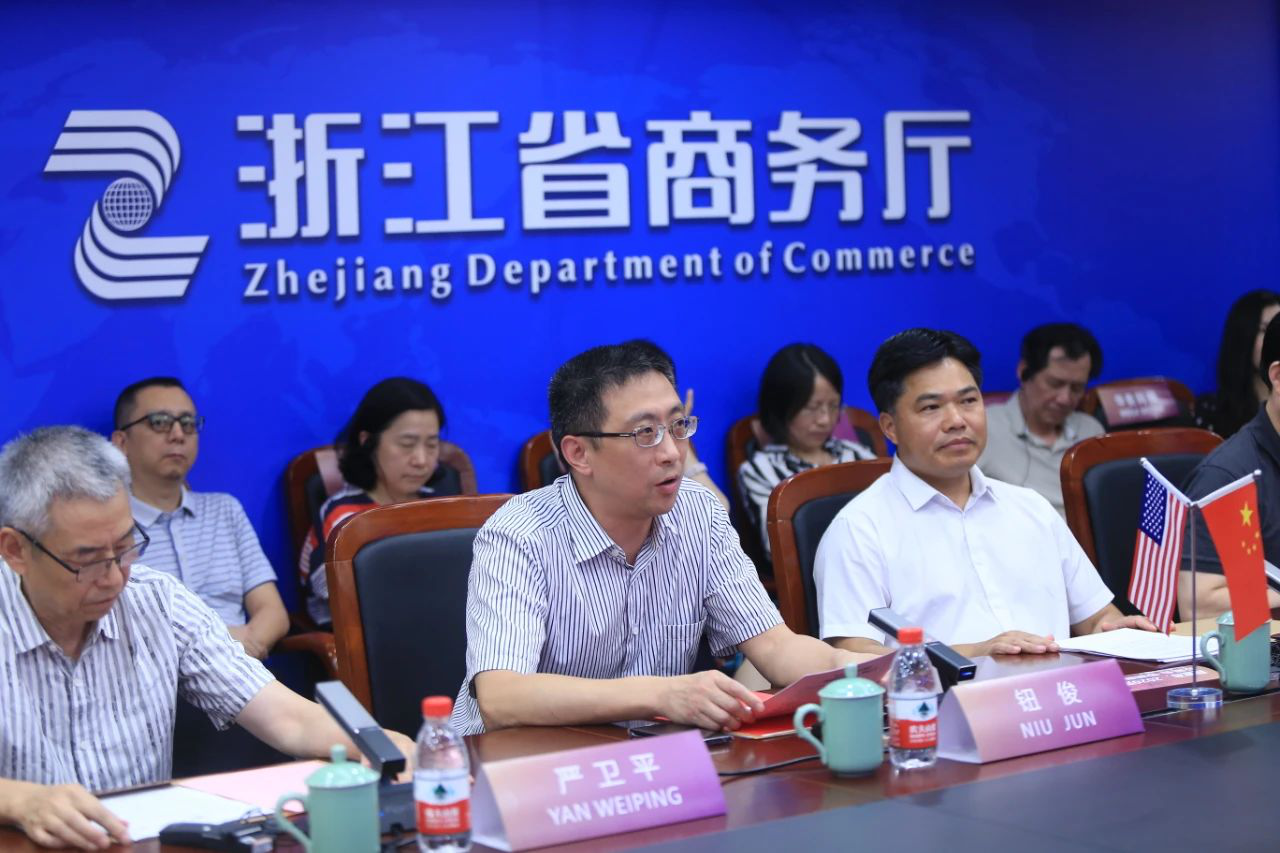 In the warm-up session of 2020 MIP China Online in July, Niu Jun, Deputy Director of the Publicity Department of the CPC Hangzhou Municipal Committee and Director of the municipal civilization office, said that although the outbreak prevented people from negotiating transactions face to face, it cannot prevent the burgeoning trade demand in the TV, movie and animation. More and more online exhibitions, negotiations and transactions will help more enterprises resume production and capacity and push forward the recovery of international trade as soon as possible.
From September to December 2020, a total of 45 forum training sessions and 45 global TV content exhibitions had taken place, pooling a total of 25,897 views. MIP China 2020 has enhanced the internationalization of Zhejiang film and television companies, catalyzed the exchange of advanced experience in international film and television distribution and production, and broadened international cooperation and transaction channels, thus better serving Zhejiang film and television companies and promoting content produced in Zhejiang to the world. 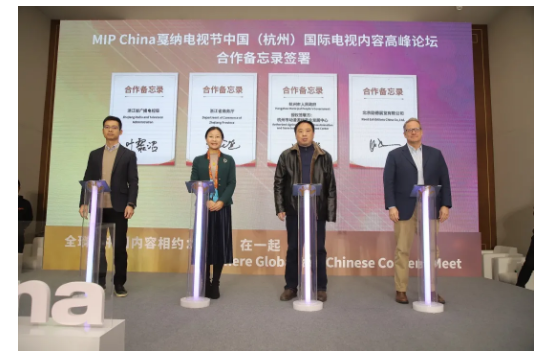 △Zhuang Jin, Director of the Service and Trade Division of the Department of Commerce of Zhejiang Province, a member of the Departmental Affairs Meeting of the Publicity Department of the CPC Hangzhou Municipal Committee, Zhou Ye, Deputy Director of the Research Center of Hangzhou Cultural and Creative Industry, Ye Lizhao, Deputy Director of the Arts Management Division of the Zhejiang Provincial Radio and Television Administration, and Kristian Kender, General Manager of CMM-I signed the MIP China Memorandum of Understanding 2021-2024. 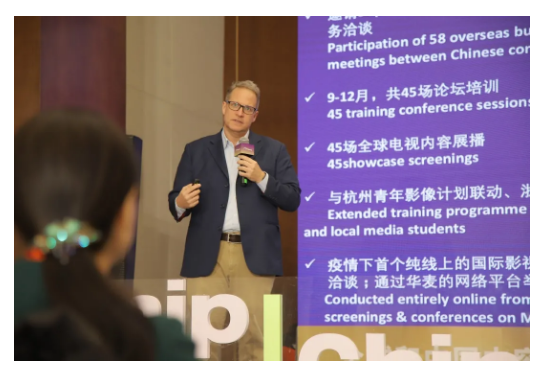 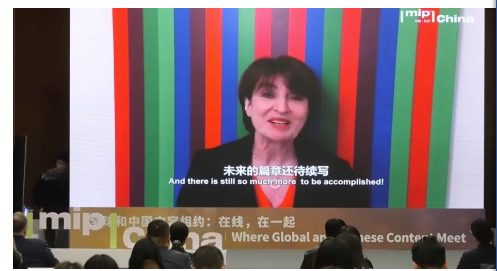 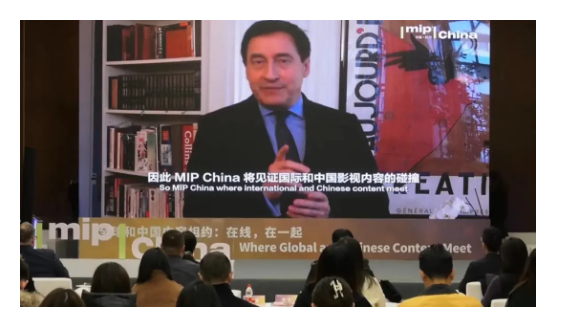 A video of speeches made by MIP China participants at home and abroad was also played at the scene. Laurine, General Manager of the Entertainment Content Section of Reed MIDEM, and Ted Baracos, Director of MIP China of Reed MIDEM, were absent due to the COVID-19 outbreak, but they recorded a video for the closure ceremony to share their feelings and express their gratitude to the Zhejiang Provincial Radio and Television Administration, Department of Commerce of Zhejiang Province, Hangzhou Municipal Government, and other relevant departments. They expected for continuous exchanges and further international cooperation on TV content between Zhejiang and other places. 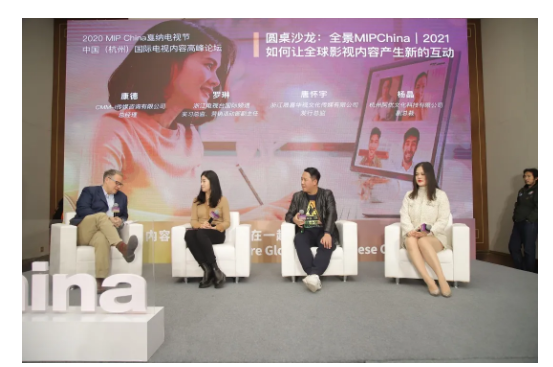 It has expanded the "circle of friends" while taking root in Hangzhou, Zhejiang.

It has witnessed various kinds of cooperation realized and advanced on film and television content.

In the future, MIP China will continue to

bolster the exchanges between domestic and foreign film and television industries,
further "bringing in" high-quality content,

We are looking forward to more surprises in 2021.

We will see you in Hangzhou next year!