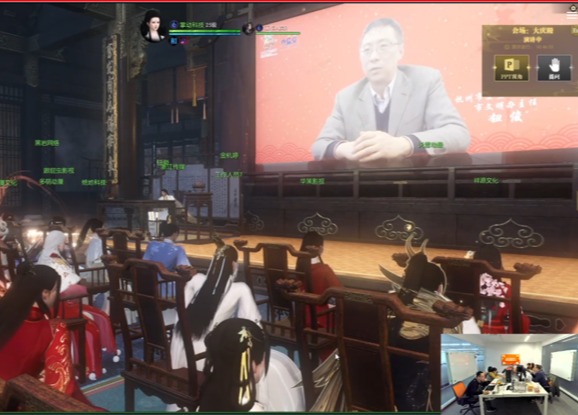 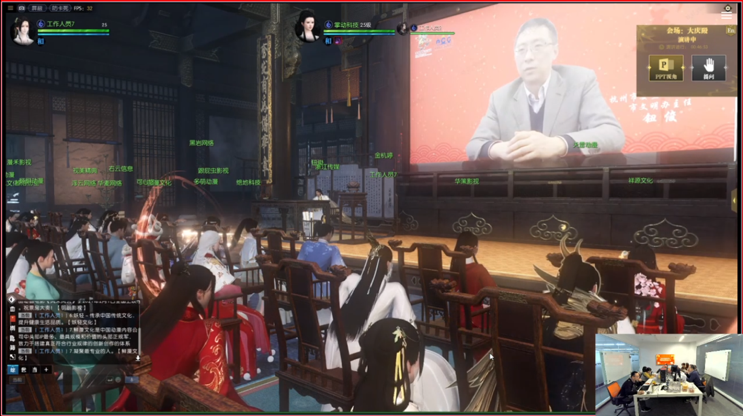 On February 4, an innovative cloud conference kicked off in Hangzhou, which exploited AI technology to manifest the cultural characteristics of the Song Dynasty. People engaged in Hangzhou's animation and game industry gathered online using game characters to discuss the industrial development, vividly demonstrating the strength of Hangzhou, the "City of Animation and Cartoon".

The year 2020 signaled an extraordinary year, when the development of Hangzhou’s animation and game industry bucked the trend. The annual output value of the industry came to 25.89 billion yuan, an increase of 30.63% over 2019, which set a record high, and taxes of 740 million yuan were paid. Tangible results were achieved in building Hangzhou into the "City of Animation and Cartoon" during the 13th Five-Year Plan period.

The anti-trend development of the industry can be credited to Hangzhou's favorable policies. In March 2020, in response to the call of “Fighting the Epidemic and Promoting Development”, Hangzhou Animation and Game Industry Development Center conducted in-depth visits and investigations to animation and game companies to resolve  their problems. The application and allocation of annual animation and game industry special fund was launched in advance to permit a timely help on the resumption of work and production. The relevant annual subsidy amounted to 31.56 million yuan, involving 95 organizations and 175 projects, effectively stimulating and catalyzing the development of Hangzhou’s animation and game industry as well as its upstream and downstream industries. 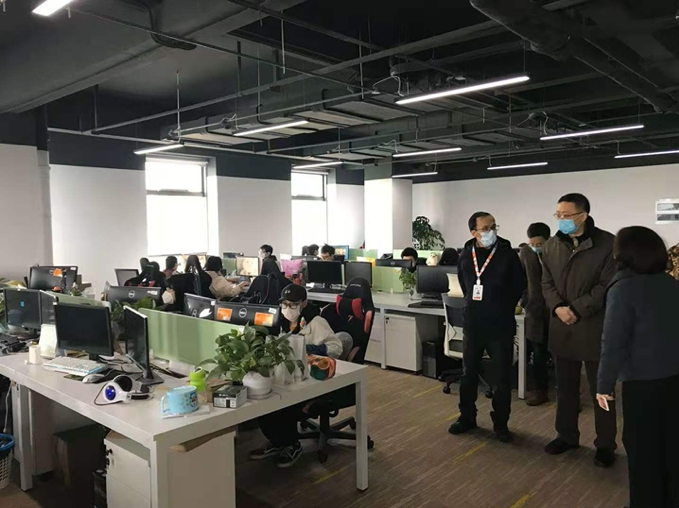 The anti-trend development of the industry can also be ascribed to the substantial increase in production capacity driven by digitalization. Using high-tech technologies like 5G, AI, and cloud computing, enterprises like NetEase Leihuo, Zoland, and Versatile greatly reduced their production costs and improved their production quality and efficiency. In particular, the game industry boomed during the epidemic. Nearly 1,574 games of various types were produced throughout the year, a year-on-year increase of 174%. Additionally, e-sports was selected as one of the official events of the Asian Games Hangzhou 2022. Thus Hangzhou availed itself of this opportunity by developing its e-sports industry. As a result, Hangzhou is now home to 16 e-sports teams, and is one of the host cities for the home game of the LPL, i.e., League of Legends Pro League.

The reasonfor the achievements is that the popularity and influence of Hangzhou-produced animation continue to improve, and a slew of original animation works that highlight the mainstream value and please the audience constantly spring up. In 2020, 29 animation series were filed, and 1,410 episodes of animation works were produced, with a total length of 26,733 minutes; 15,288 episodes of Hangzhou-produced cartoons were broadcast on TV, Internet and other platforms, with a total length of more than 2.95 million minutes; Hangzhou-produced animated films like Mr. Miao and Travel with the Wind were released; 134 comics were created and 776,000 copies were issued throughout the year. Hangzhou ranked first among all major cities in the country with the largest number of cartoons recommended by the National Radio and Television Administration. Many Hangzhou-produced cartoons were selected into the “Motive Power” China Original Animation Publishing Support Program 2020 by the Publicity Department of the CPC Central Committee; Dream of Clear Water and Green Mountains in Xiajiang Village was selected as a key animation project of the National Radio and Television Administration in 2020; Rainbow Chicks and Rubi Yoyo — The Arrival of Little Bro won the 30th Zhejiang TV Peony Award. 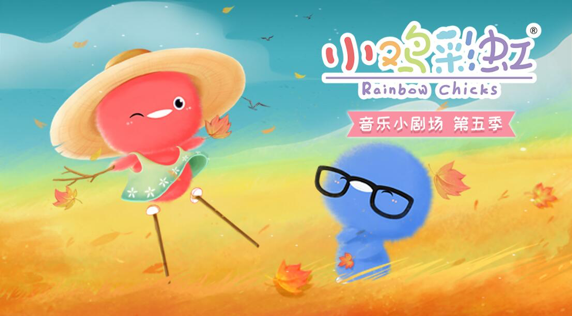 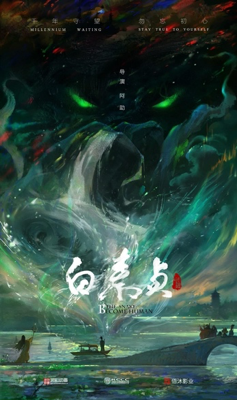 Hangzhou has established its own model of developing the animation and game industry based on the China International Cartoon & Animation Festival (CICAF). Under the regular epidemic prevention and control, Hangzhou, using digital technologies, explored an innovative mode of hosting the animation festival and exhibition with the combination of online and offline activities to forge a never-ending animation festival. Its successes in hosting the first cloud animation and game industry trade fair in the country and the 16th CICAF were granted the “Innovation Award” for Hangzhou’s publicity and cultural work in 2020. In 2020, Hangzhou also held activities including the 4th MIP China Hangzhou International Content Summit, "I Am the King of Animation", "Supernova Awards", "Animation Greetings to the New Year", and "Animation Trailwalk",to demonstrate its appeal as the "City of Animation and Cartoon". 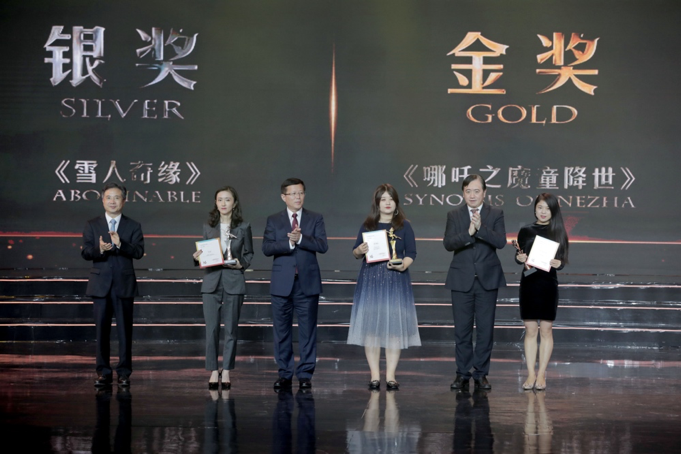 With an appealing industrial atmosphere, Hangzhou has gathered various top-notch animation and game companies and key projects. In addition, Hangzhou has been the home of the selection for “Motive Power” China Original Animation Publishing Support Program of the Publicity Department of the CPC Central Committee, which contributes to building itself into a Chinese cartoon incubation base. The Hangzhou Duzhiman Culture Creative Co., Ltd. has been established here by TV Tokyo with an investment of 2 billion yen; Bilibili, the most popular video-sharing website, Kuaikan Comics, China's largest online comic reading platform, as well as the Octmedia and Light Chaser Animation have or plan to set up business in Hangzhou; top-notch game companies like Tencent and NetEase also plan to hold e-sports finals here. In the days to come, Hangzhou, the "City of Animation and Cartoon", will surely scale new heights. 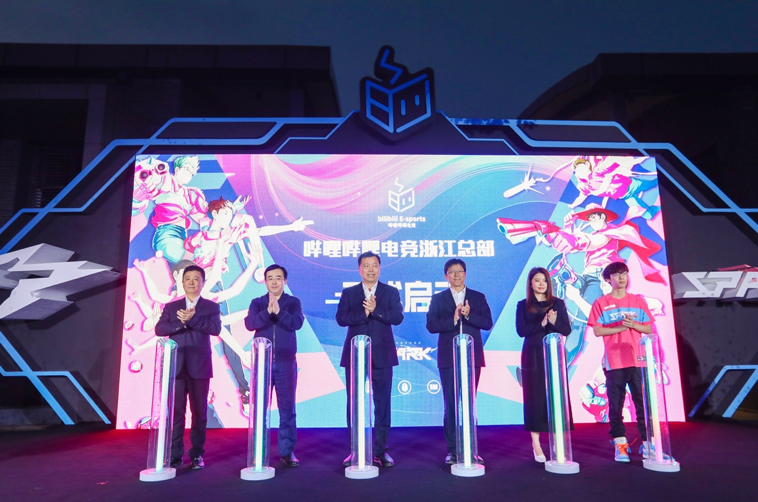