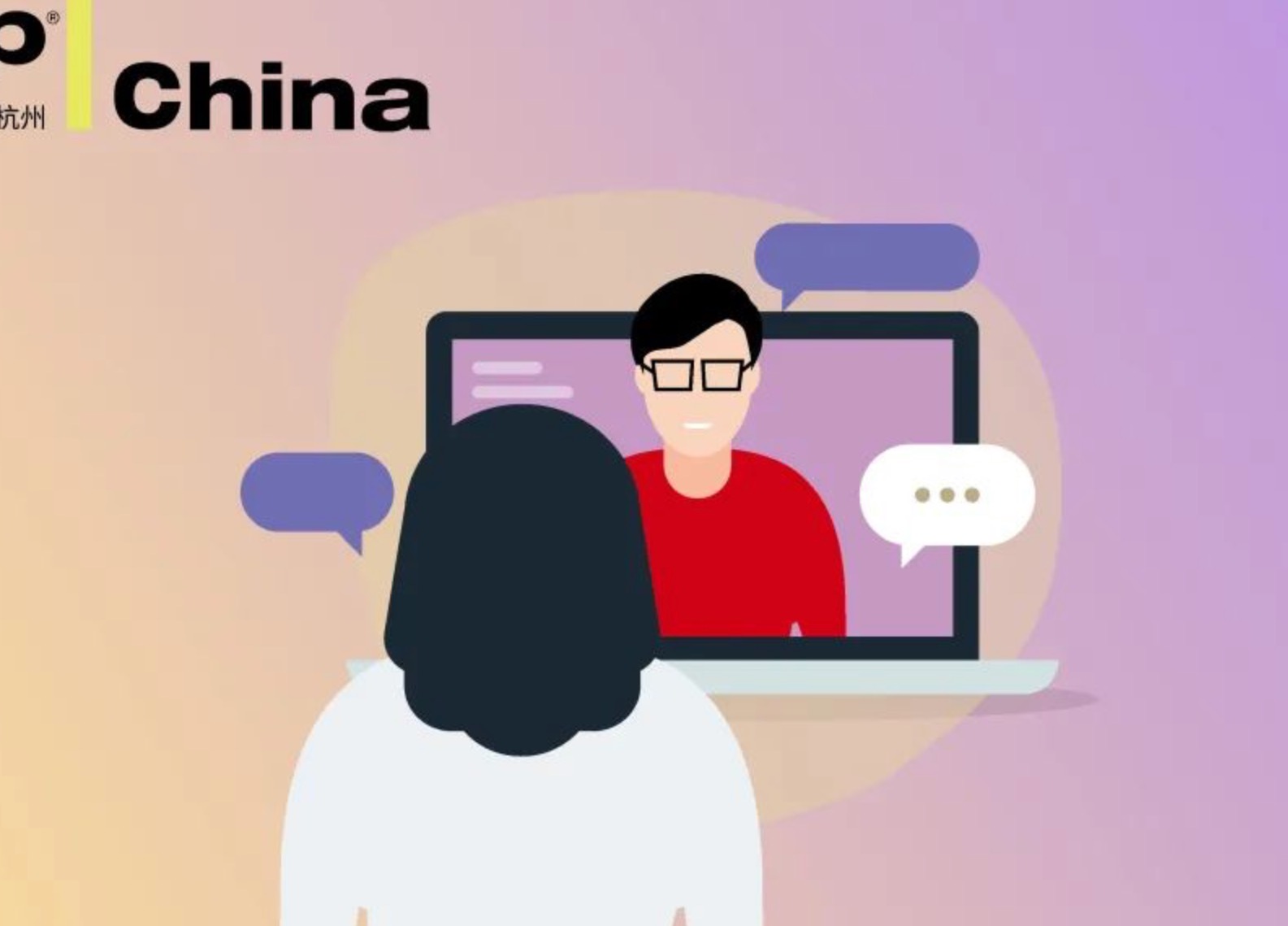 Organized by global TV markets MIPTV and MIPCOM in Hangzhou, China, MIP China aims to create a platform for cooperation, research and development, and exchange of film and TV content for film and TV production companies and broadcast platforms at home and abroad, and to help them establish partnerships in the fields of TV series, animations, documentaries, programme modes, films and so on.

This year's MIP China will continue to adopt the combination of online and offline modes, including the following sections: one-to-one business negotiation, pan-Asian content pitching, global TV content screening, forum training and new film promotion. The one-to-one business negotiation will be held online from June 28 to July 1, and "forum, pitch and screening" will be staged in Hangzhou from June 7 to 8 (tentative).

Among the genres of programs that buyers are involved in, the most concerned are animation/children's programs, which are favored by major domestic platforms such as CCTV, iQiyi, Youku, Tencent Video and Mango TV, as well as overseas buyers like Netflix, Warner and Paramount.

In addition, TV series are favored by more than 50 buyers including Bilibili, ViacomCBS, and Media Corp of Singapore.

Many buyers are also interested in a variety of program genres, such as Sohu, The Media Pioneers of the UK, and the Tokyo Broadcasting System of Japan.

Up to now, more than 90 domestic and foreign buyers from 24 countries and regions have confirmed their participation, of which overseas buyers account for about two-thirds of the total. The genres of programs covered include TV series, animation/children's programs, feature films, documentaries, and programme modes.

The one-to-one business negotiation is extended to four days, giving you the opportunity to find new partners in the global TV content market through pre-scheduled meetings.

For distributors: they can negotiate with foreign buyers on copyright transactions.

For producers: they can discuss with overseas buyers interested in customized content or production companies on how to develop new projects together.

Introduction of some buyers

Netflix: It is an OTT service provider that originated in the United States and provides video on demand services in many countries.

WarnerMedia: It is a leading media and entertainment company that creates and distributes premium and popular content for global audiences through its consumer brands. 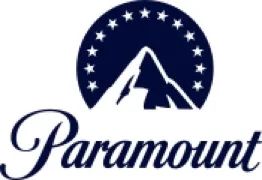 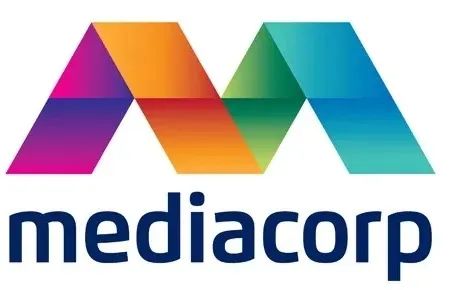 Media Corp: It is a mass media conglomerate that operates six TV channels, 11 radio stations and the on-demand streaming service MeWatch, and owns the largest media business in Singapore.

ViacomCBS: Founded in 1948, it is a large-scale media conglomerate in the United States that owns a number of local TV stations. In 2019, CBS Corporation and Viacom re-merged to form ViacomCBS, which owns such media brands as CBS, Paramount Pictures, MTV and Nickelodeon.

The Media Pioneers: It is a UK-China media group established in 2013, focusing on the distribution and co-production of children's content and TV series. Its production division focuses on developing and producing high-quality content for the UK and international markets.

Tokyo Broadcasting System Television: TBS, founded in May 1951, is one of the top five private radio stations in Japan.

4. Add extra meetings to improve your schedule during the Open Networking Phase;

5. Participate in other sections such as pitch, screening and forum.

The number of buyers from all over the world is still increasing. Please register through the link below and book a meeting with buyers.