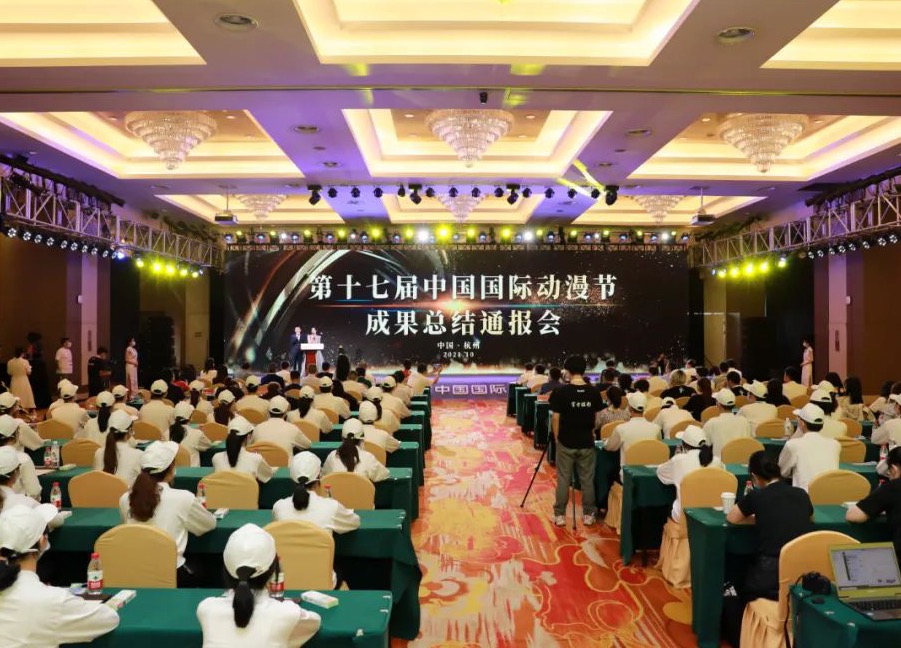 In 2021, Hangzhou set a goal of building itself into the "capital of animation" in China and creating a "never-ending ACG festival", used the China International Cartoon and Animation Festival (CICAF) as a platform, and aimed to incubate and introduce well-recognized experts and enterprises and produce masterworks. The city has upheld innovation while following the right path, striven for excellence, achieved rapid and steady industrial development, held brand screening festivals, constantly released top-quality works, achieved 32.85 billion yuan of output value in its ACG industry, up 26.9% year on year, surpassing 30 billion yuan for the first time, and marking new leapfrog progress in the growth rate of the industry.

The performance of Hangzhou's ACG industry in 2021

More than 20 activities were launched, 1,646 one-to-one talks were held, and the worth of contracts signed on the site was 480 million yuan;

56 countries and regions, 335 Chinese and foreign enterprises and institutions, 4,031 exhibitors, buyers and professionals, and 13 million visitors participated in the festival online and offline; 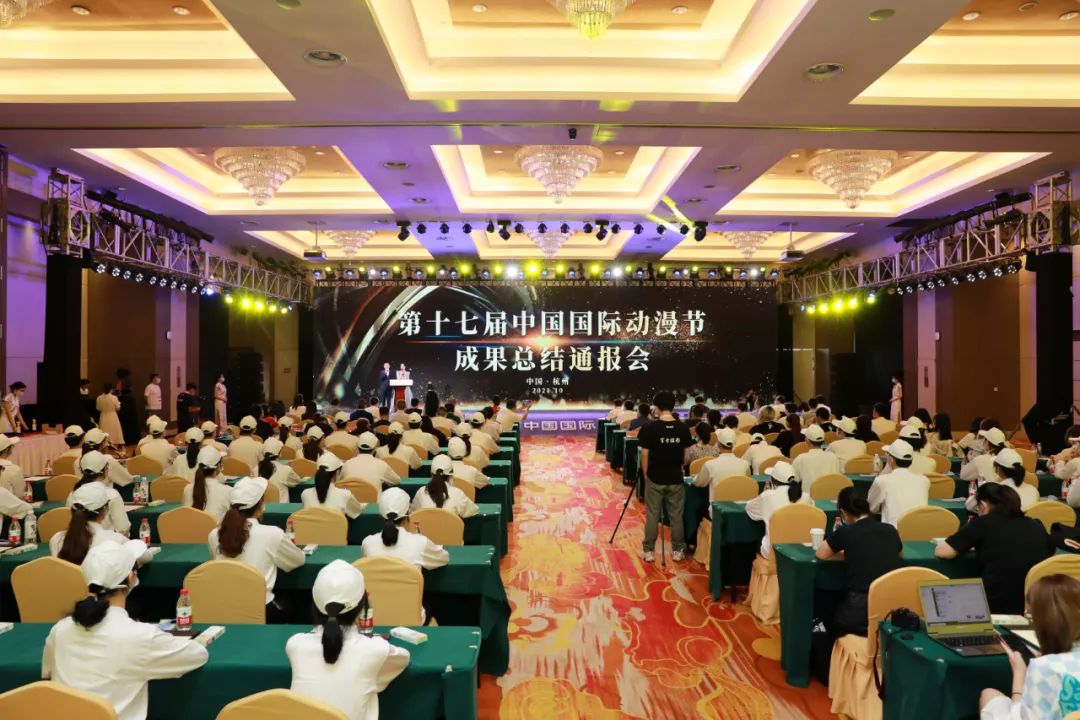 The fair attracted 5,981 businesspersons from 46 countries and regions, and 20 international animation festivals and exhibitions and overseas animation organizations took part in;

The 2021 MIP China (Hangzhou) attracted 359 film and television companies from 35 countries and regions;

4,095 one-to-one talks were held, 826 cooperation intentions were reached, and all indicators hit a new record high compared with those of 2020, effectively promoting international exchanges and cooperation in film, television and animation. 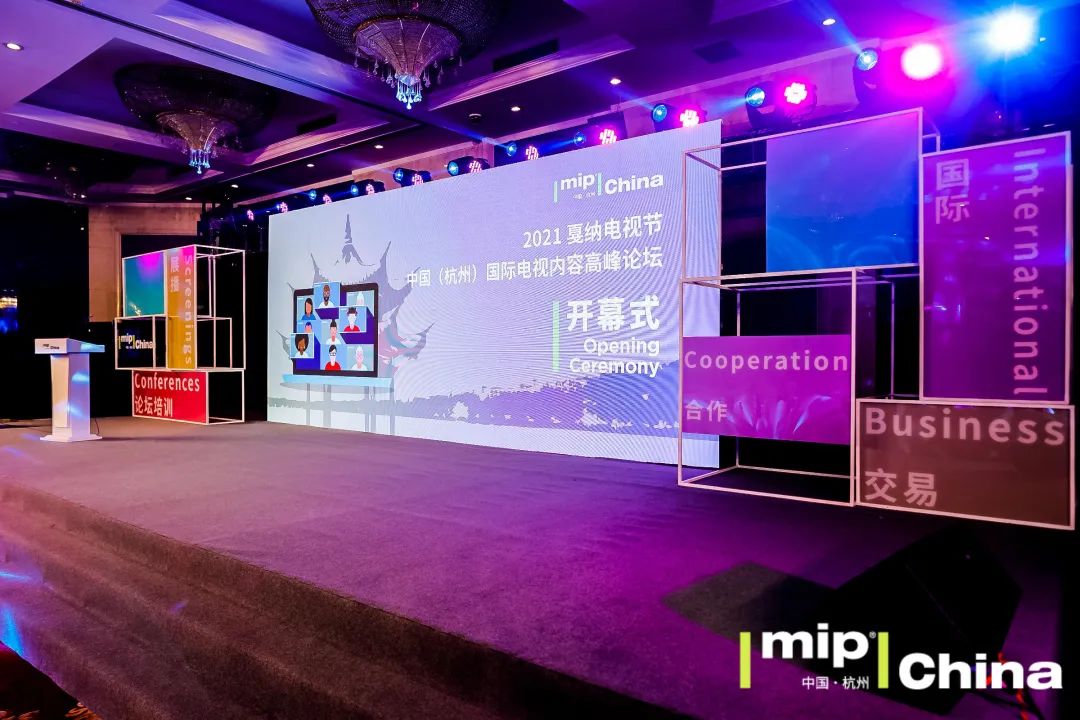 8 animated films were approved, and three were released;

897 games of different kinds were produced.

In the selection carried out by the National Radio and Television Administration, six made-in-Hangzhou animation works won the award of quarterly high-quality animated work, the largest number among similar cities in China; 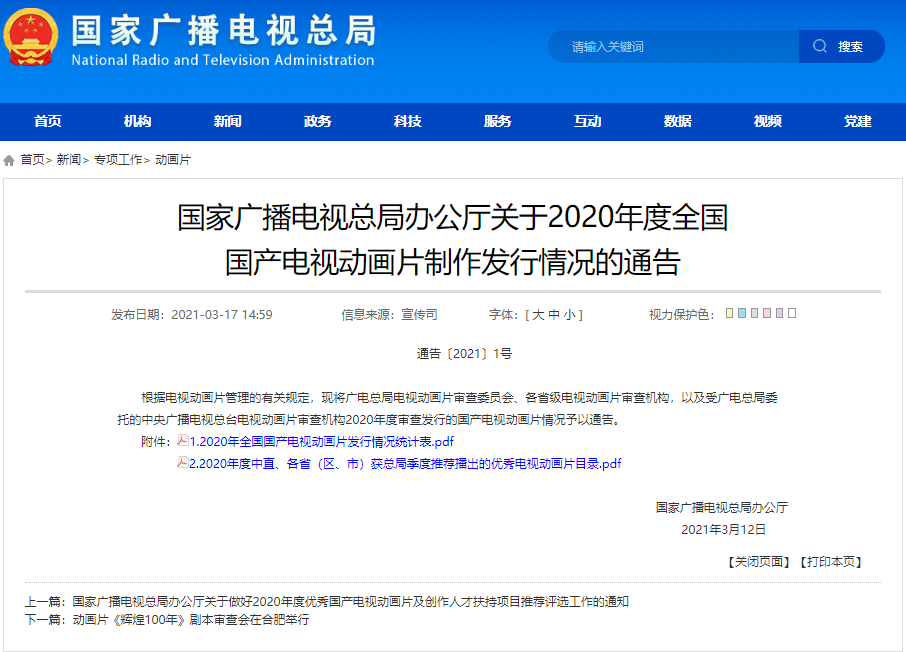 17 works were selected as the part of the Topic Selection Plan for Literary and Artistic Works of Radio, Television and Online Audio-visual Programs During the 14th Five-Year Plan of Zhejiang Province; 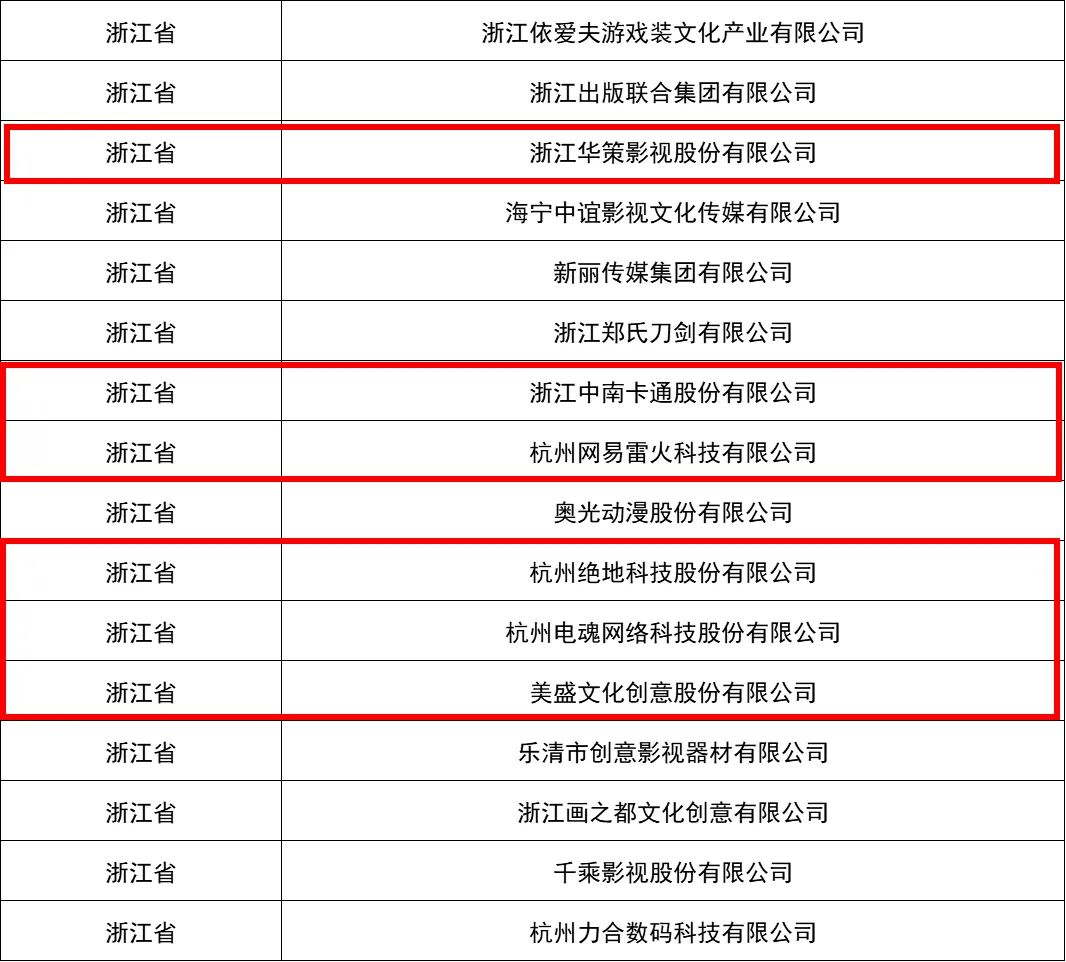 ►A gathering of established enterprises

it has continue to attract established enterprises to settle in Hangzhou. As a result, Wanda Kids Place and Light Chaser Animation have settled here, and ByteDance Games has settled in Binjiang District.

Hangzhou launched an animation collection and exhibition under the theme of "Always Follow the Communist Party of China: Tribute to the CPC for the Centenary of Its Founding in the Form of Revolutionary Anime", receiving more than 1,400 works from all over the country; 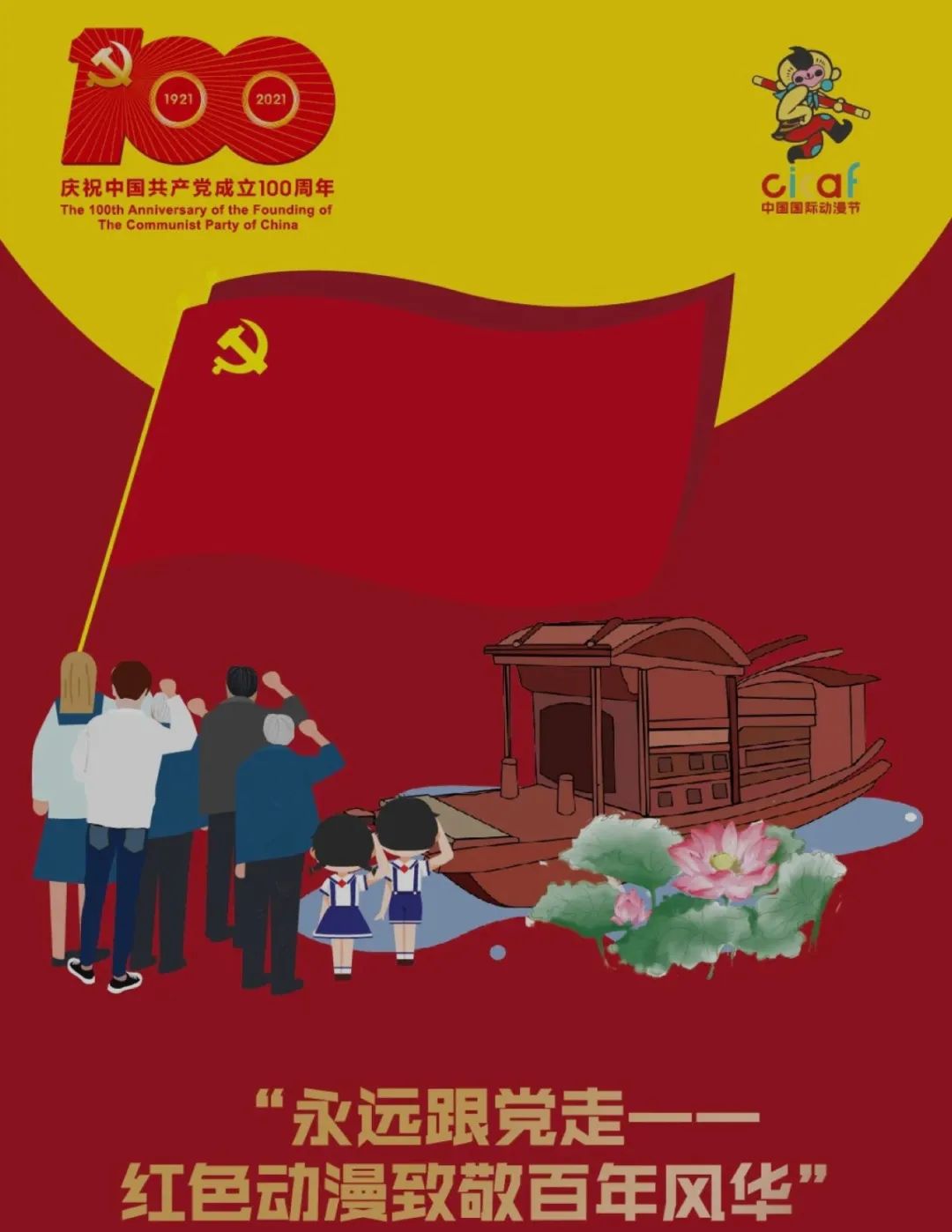