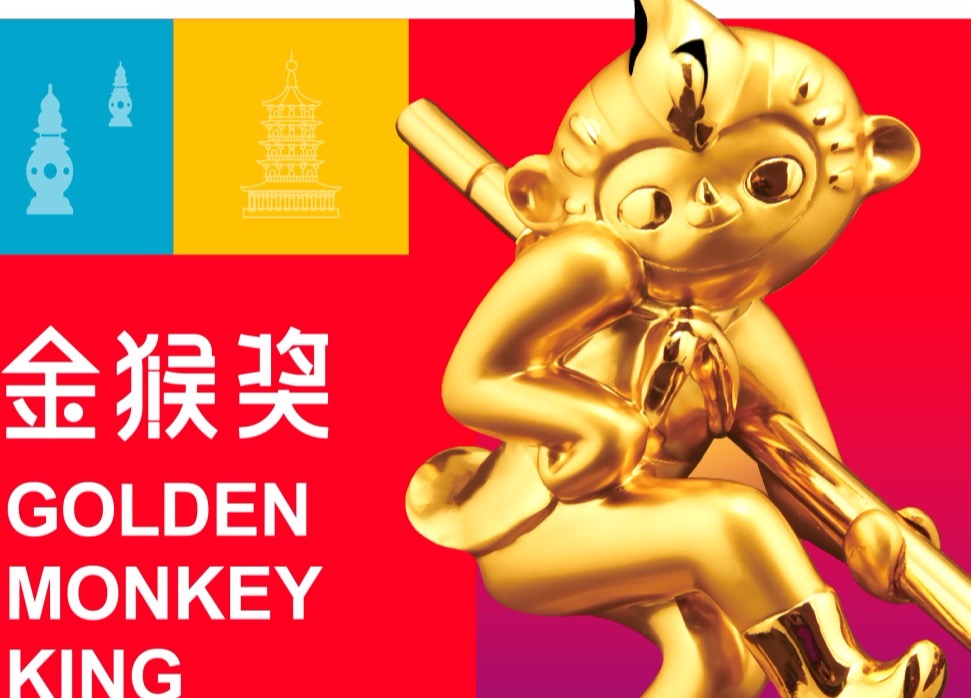 A top brand builder for CICAF, “Golden Monkey King Awards” stands for a contest prestigious to all cartoonists and animated program makers and their enthusiasts worldwide, in which all entries and artworks to manifest a good future and destiny of human beings, as decent, orchestrated, and particularly out of original thinking, are encouraged and celebrated. We wish the Awards as an event to bring more people an access to comic and animated features, make the business a gold mine, find more young artists, and steer the way for the whole industry in China to transformation, upgrading and sustainable development. Entries we consider excellent will be recommended to show and play at the session for matchmaking & networking.

III. MEET WITH THE JUDGES

Organization Framework: CICAF Executive Committee sets up an Awards Committee to review the submitted works independently. Under the Committee, there is the Secretariat to perform all duties specifically as required.

Panel of Judges: There are two panels of judges under the Awards Committee responsible for the preliminary and the final round of the contest. Jury members are experts that selected from academic, press, publication and ACG industrial institutions home and abroad.

Notes：Any member of the jury who has cooperative relationship with the author(s) of the entries, either directly or indirectly, shall waive the rights from the judging process in case of conflicts of interest. The Awards Committee reserves the rights to leave an award vacancy or cut the number of winners for an award if necessary.

The 2022 “Golden Monkey King” Awards are classified into two major categories for overseas entries: the General Award and the Promising Award. The setting of General Award-Animated Feature Film is to be confirmed, Please pay attention to www.cicaf.com for the final result shortly.

Entries that have not been submitted as the same category to the previous “Golden Monkey King” Awards shall be allowed to participate in the 2022 Awards, Other requirements are:

3. Comics: Entries (domestic and overseas) will have been officially published by/before October 11, 2022, as separate publication or network serial.

Entries that have not been submitted as the same category to the previous “Golden Monkey King” Awards shall be allowed to participate in the 2022 Awards, Other requirements are:

VII. WHAT TO SUBMIT

(A) The General Award

① Upload two episodes or more in MP4 format (better with subtitles in both Chinese and English).