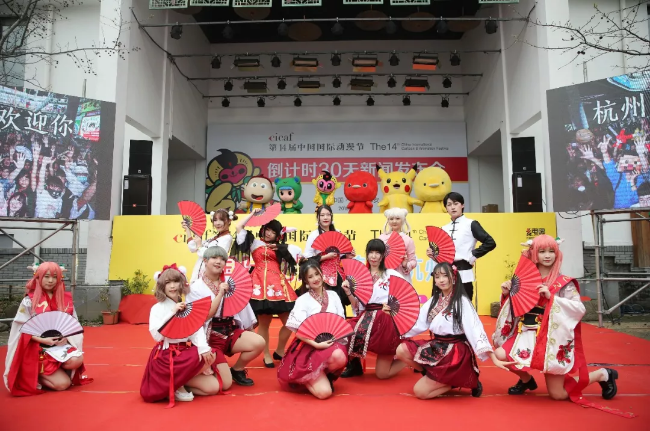 World's most popular animation festival to commence in 30 days

On March 24, a beautiful spring day in Hangzhou, a ceremony was held to mark the 30 days countdown of the 14th China International Cartoon & Animation Festival (CICAF) and Animation into the Countryside activity in Xiajiang Village, the most beautiful village in Chun’an County of Hangzhou City.

In addition to hosting the CICAF, Hangzhou is about to build the China Animation Museum. The museum has also officially started to solicit collections worldwide. Zhou Ye, a member of the Publicity Department of the CPC Hangzhou Municipal Committee and Administrative Deputy Director of the Municipal Exhibition Affairs Office,  announced the museum’s plan to raise collections across the world. Yu Guofu, Administrative Deputy Minister of the Publicity Department of the CPC Chun’an County, donated on behalf of the county the Golden Carp in Delight, a local characteristic fish painting work, to the museum. 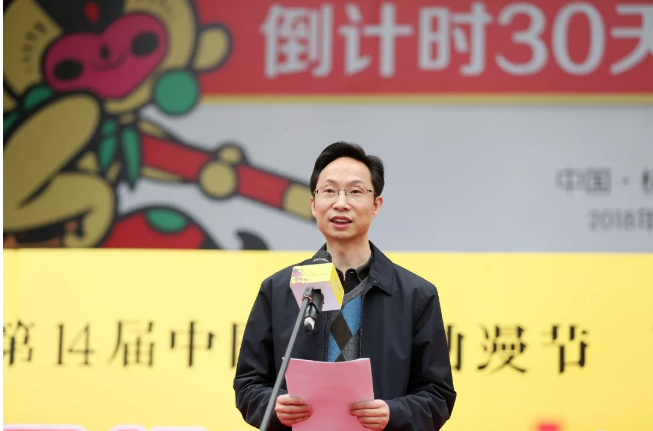 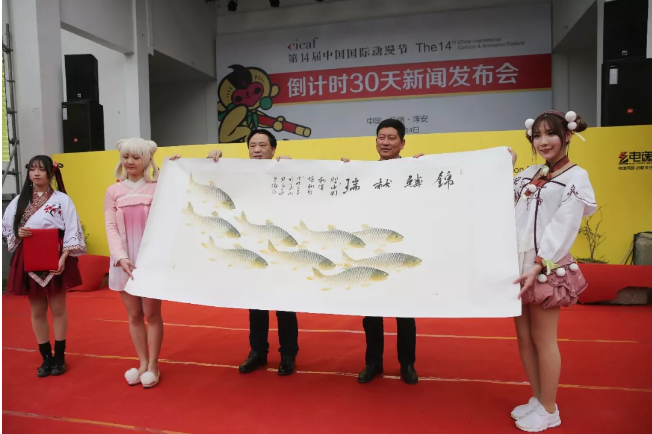 To further respond to the national strategy for rural renewal, the Animation into the Countryside Program was officially kicked off at the ceremony, to send the most beautiful animation works to residents in Xiajiang Village, the most beautiful village of Hangzhou, in this most beautiful season. Three cartoonists settling in Hangzhou, Nie Jun, Murong Yindao, and Shijiu Fan, became the first specially invited cartoonists for the program, and formed a master and apprentice relationship with children who love animation in Chun’an. 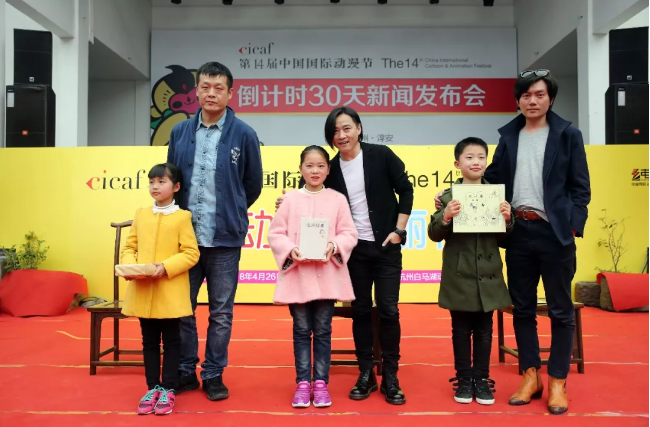 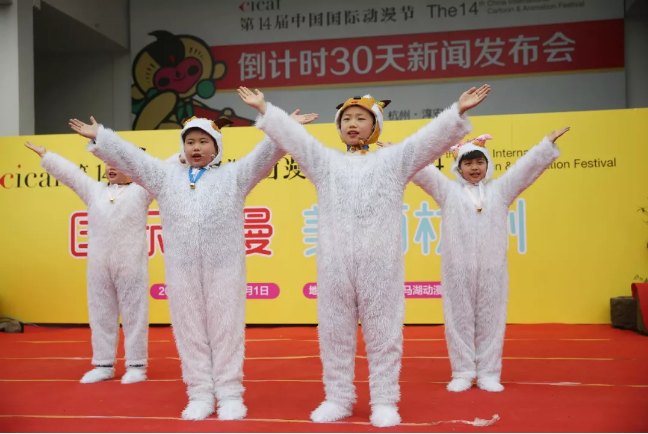