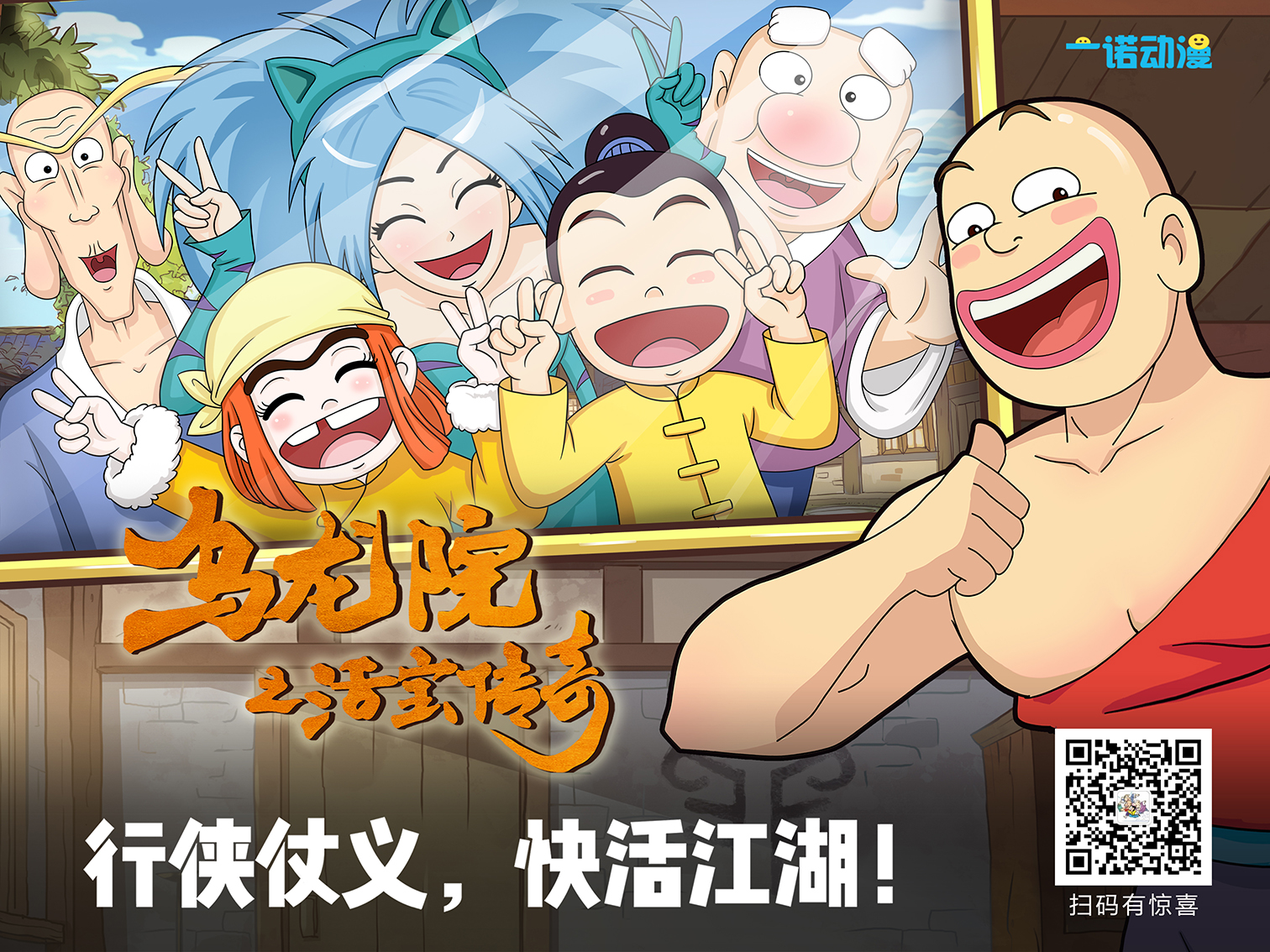 Speaking of Oolong Courtyard, the first things to come out in mind are the vivid figures of Master Long Eyebrow, Master Fat Big Head, Big Brother Aliang and the Little Brother. It has been nearly 40 years since the Oolong Courtyard was published in installments. The cumulative circulation amounted to 120 million copies. It has become a common memory for generations, and a classical legend of the Chinese world. 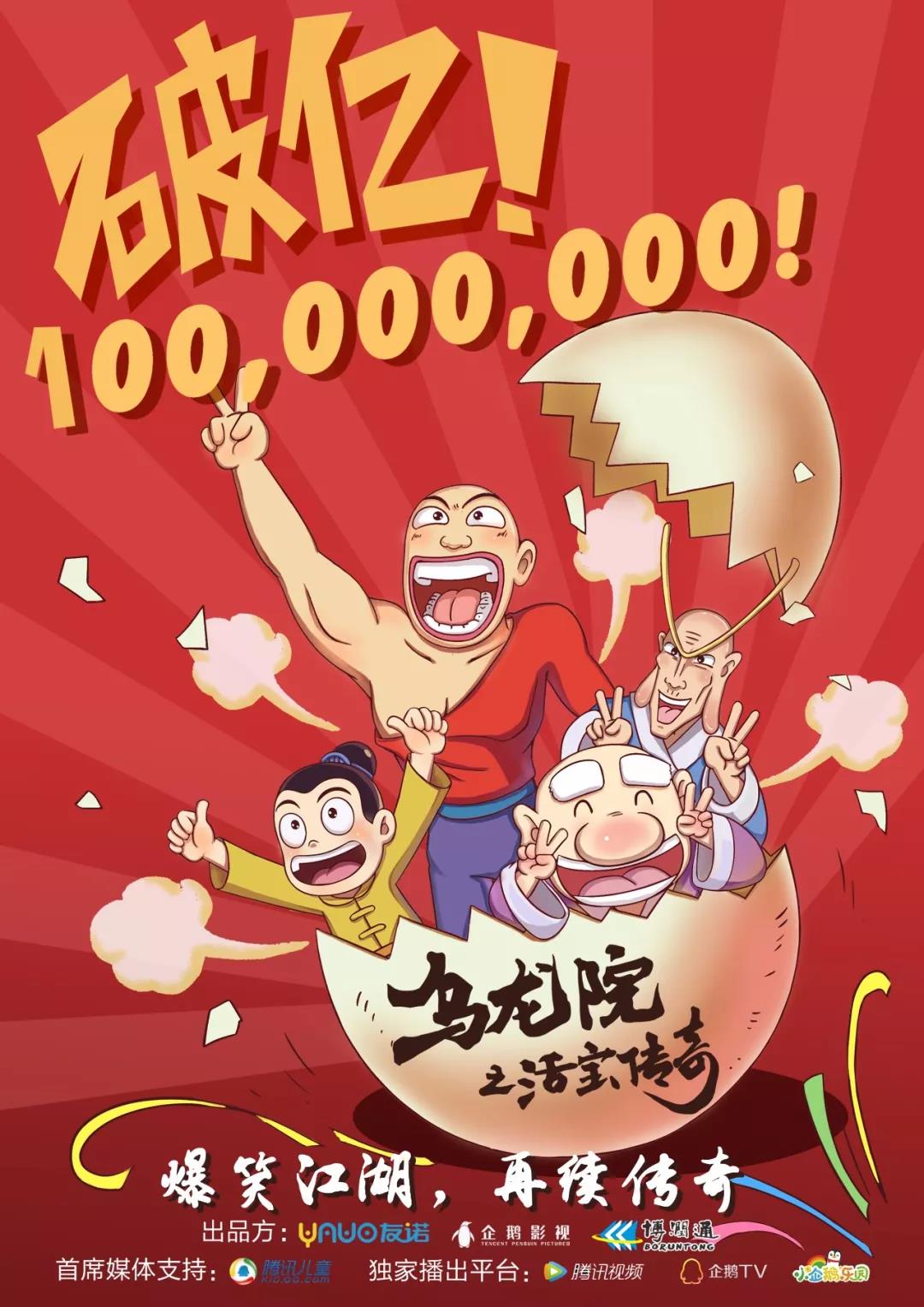 In 2016, Hangzhou Yi Nuo Animation was authorized to be the exclusive agent of all the copyrights of Oolong Courtyard series of works in the Chinese mainalnd. The Oolong Courtyard brand of Mr. Ao Youxiang officially settled in Hangzhou.

On July 31, we visited Hangzhou Yi Nuo Animation Co., Ltd. in the third stop of the Eaglet Project. This is a cultural creation enterprise combining its own original comic foundation and unique operational concept. Through the integration of resources in the pan-entertainment field, it takes the S-level IP Oolong Courtyard as a forerunner, the A-level IP "Killer Good" as the core, and the five B-level Ips represented by the "Poor King" as the reserve, to exploit the new operation mode of Chinese animation, and achieve IP full industrial chain operation.

Just after taking the power of attorney, Ao Youxiang put forward three expectations: First, he hoped excellent animation works of Oolong Courtyard are introduced, to promote the popularity of the game and peripheral products, and keep this work on constant vitality. Second, he hoped the mainland-Taiwan mode of Oolong Courtyard could succeed, to make animation culture a new link of cross-strait exchange and communication. Third, he hoped that Hangzhou can build a real version of Oolong Courtyard, not necessarily a Disney theme park, but can be a Ghibli Museum. It can also create a sense of interaction with modern film and television technologies, and be the first theme park of Taiwan animation brand in Chinese mainland. 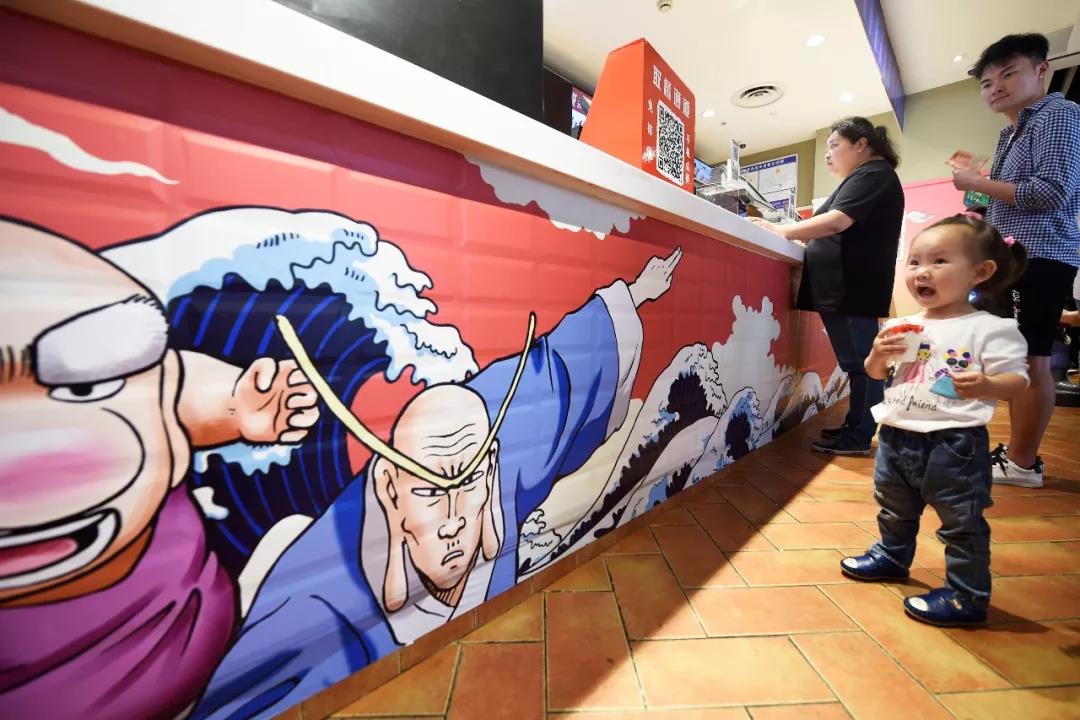 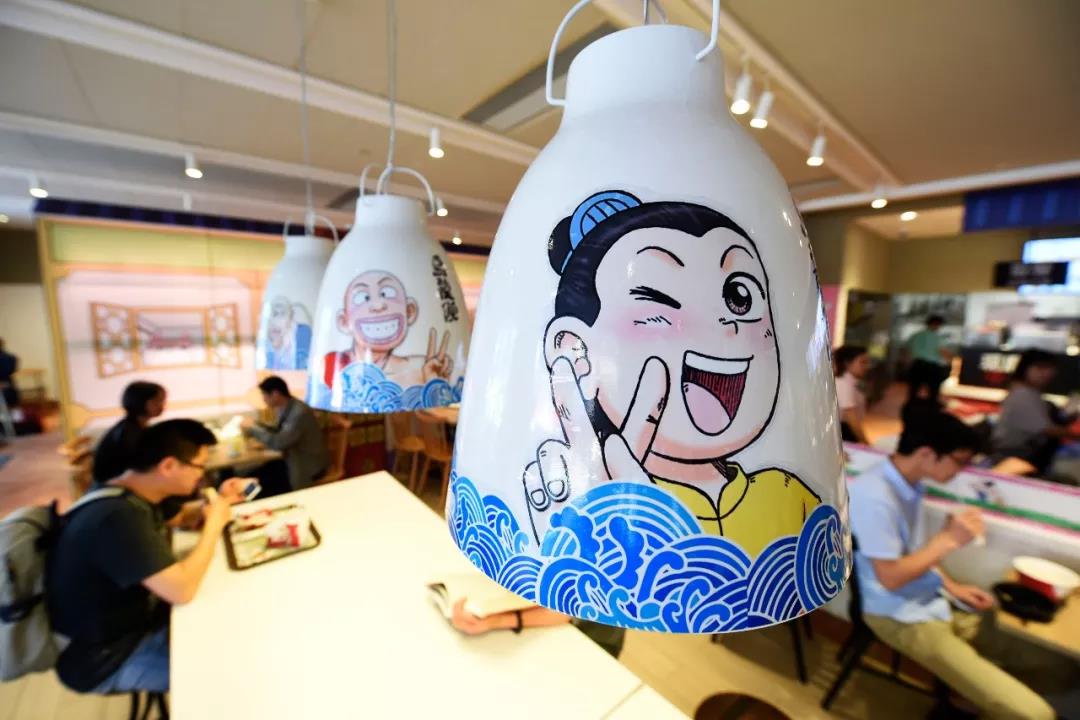 The arrival of the Eaglet Project let Yi Nuo Animation see a broader prospect. To provide adequate protection for small and medium-sized enterprises, the project invites the Bank of Hangzhou to join in and dispel financial worries of Hangzhou animation game companies.

The Wenchuang Branch of Bank of Hangzhou joined the trip and launched a customized loan scheme for the 30 enterprises covered by the Eaglet Project. It developed different ways of lending according to different enterprises to help them resolve financial difficulties. The Eaglet Project also cheered up Yi Nuo Animation. The government has provided tailor-made services to businesses, energizing them, activating them, and raising their energy levels. Yi Nuo Animation will surely have fission effect in 2018.