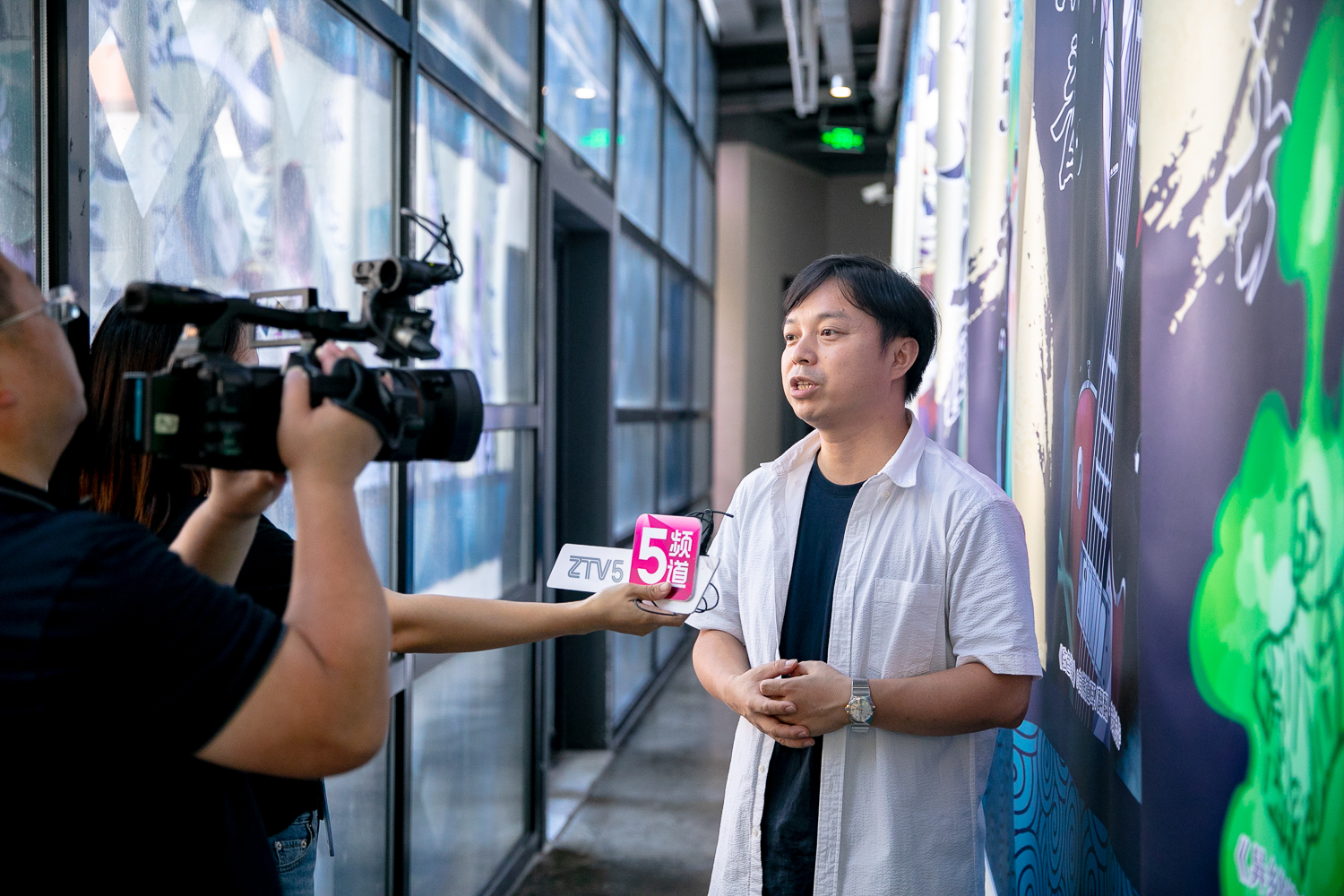 In 2009, Shen Hao, founder of Fanfan Animation, founded the Hangzhou Fanfan Cultural Media Co. Ltd. In the spirit of introducing high-quality overseas works, Fanfan obtained the proxy of Japan's Shueisha in Chinese mainland, leading the introduction of Shueisha key IP electronic cartoons, including One Piece, BLEACH and Naruto. It also released the OK!COMIC magazine, known as China’s Shonen JUMP. And it achieved synchronous serialization of One Piece, Kuroko’s Basketball, and Volleyball Dorks with Japan.

Benefiting from close interaction with Shueisha, Fanfan has developed the ability to publish a number of works in the Japanese market in a year. To date, it has become the Chinese company publishing the largest number of comic books in Japan.

This year, Fanfan’s main work, State of Shi You, will be put in Shueisha’s cartoon platform “Shonen JUMP+” for long serialization. The animation project was kicked off in April 2018. This time, Japan’s Shueisha, famous animation company Pierrot, and Japanese Yomiuri TV Station all participated in investment in the establishment of the State of Shi You animation production committee. It is the first time Shueisha has participated in an overseas IP animation project. In addition, the Domino Killer, also by Di Nianmiao, the author of the State of Shi You, was also published in Shonen JUMP, to become the first non-Japanese cartoonist who published original works in the magazine since it was founded in 1968. 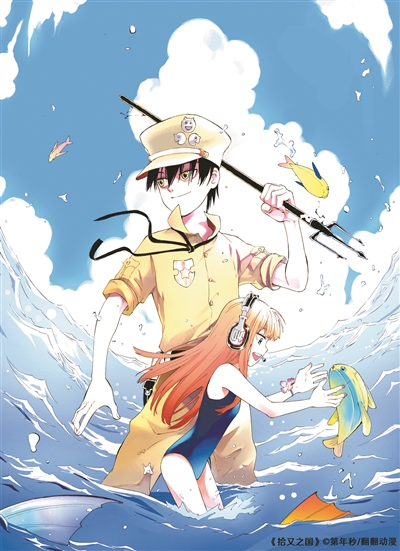 So far, Fanfan has developed into the largest cartoonist tribe in China. It has signed with over 100 cartoonists from Tokyo, Beijing, Chengdu, Wuhan, Shanghai and Guangzhou. It has held 11 consecutive New Star Cup competitions, an important link in exploring animation talents. For the 11 years, it has fostered 47 professional cartoonists. These quality signed artists and original comic works have become key cornerstones for Fanfan to make future layout in all sectors.

Now, Fanfan is making a layout to cover the whole industrial chain. Shen Hao said that “Fanfan is no longer confined in the upstream business. We have more possibilities to make profits.”