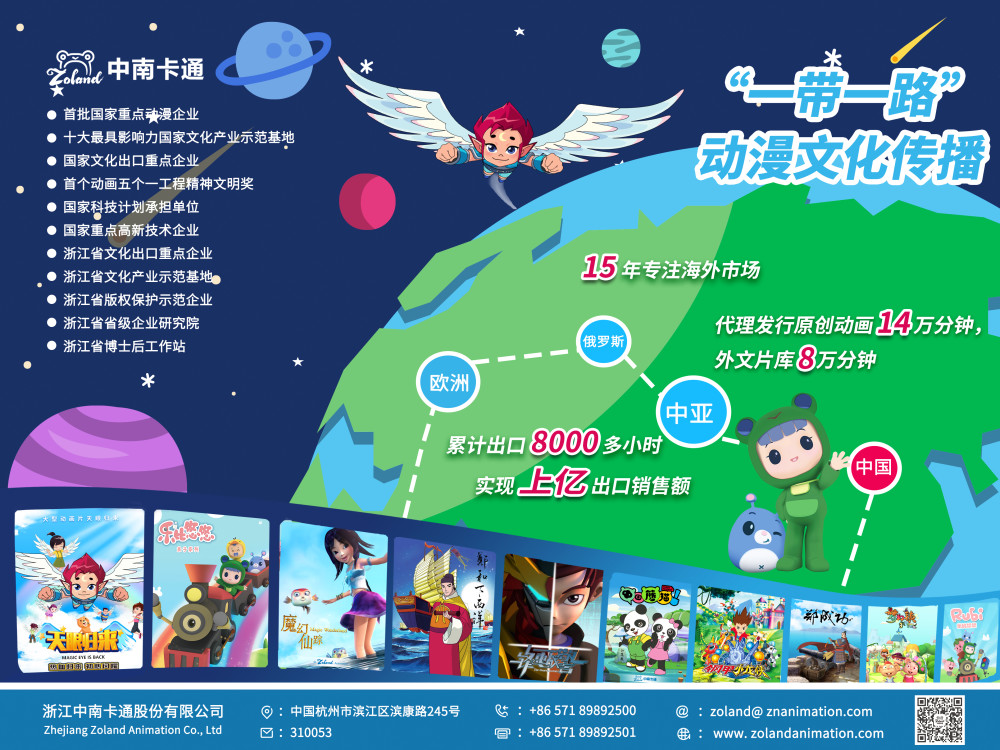 On the morning of August 27, the "Eagle Project" research team visited Zhejiang Zoland Animation Co.,Ltd., the earliest original animation enterprise of Hangzhou. It is one of the few leading companies in the country that still stick to animation production in great prosperity. Having been engaged in the animation market for 15 years under efforts of two generations, Zoland now has a new leader, Wu Jia, a woman entrepreneur born in the 1980s. She has taken the baton, as well as the honor and mission, from her father Wu Jianrong, and led Zoland to start again in the new era. 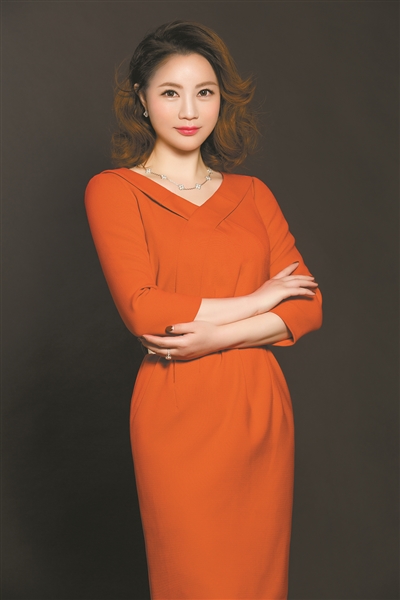 Since Wu Jia took over Zoland from her father in 2013, the post-80s leader has been steadily pushing the domestic animation to the world market. Up to2017, Zoland had exported animated films for more than 8,000 hours, worth hundreds of millions of yuan in export sales, ranking in the forefront of animation companies in the country. At present, Zoland's original animation programs have entered the broadcast systems in 93 countries and regions, including such international mainstream media as Nickelodeon Children's Channel in the United States and the Media Corp. of Singapore. It has established confidence for Chinese animation to go global, and laid the foundation for the export-oriented development of Zoland.

In Wu Jia's view, animation is an evergreen industry, and its lasting vitality comes from the continuous output of good content. How can we spread the content worldwide? Whether it's going global or introducing overseas works to the domestic market, Zoland should put the quality, content and significance of works first. “Although they may not be popular in a short period of time, as long as they revolve around good values, and have a good story foundation and spiritual connotation, they will certainly become fine products accompanying children to grow up. They will have strong vitality from the perspective of long-term brand building.”

While studying abroad, Wu Jia found such a huge demand in the overseas animation market, and Chinese animation took up an insignificant proportion. This gave her a new stage.

In 2005, Zoland began to set foot in the overseas market. From “few visitors” in the very beginning to today's "crowds of customers", Zoland has been a key cultural export business in the country for 11 consecutive years, and it has been steadily in the forefront of animation export. By June 2015, Zoland had covered all Belt and Road countries in animation export.

Take the road of characteristic industry that belongs to itself. The grand platform strategic concept is a more systematic thinking with Wu Jia style, and only the first step of her dream. Wu Jia's dream is the internationalization of the entire Chinese animation industry, and the Chinese culture going global.