On November 3, the award ceremony of Supernova Awards, China's largest original story cartoon competition, was held in Mengqi Town, Hangzhou City. Co-sponsored by China International Cartoon & Animation Festival Organizing Committee and Yuhang District Publicity Department, and organized by Hangzhou Fanfan Comic Group, the competition has been successfully held for 12 years. It has cultivated 47 professional cartoonists, of whom 14 award winners have entered the international stage with their works, and nine have edged into the fiercely competitive Japanese market. Supernova Awards has become the starting point in the career of many new generation cartoonists in China.

After 12 years of cultivation, the Supernova Awards has become the most authoritative and professional original story cartoon competition in China. Behind the 12-year development is Fanfan Comic’s unchanged initial inspiration that is to adhere to making competitive original cartoons. Throughthe annual Supernova Awards， Fanfan Comic has discovered more cartoon talents. After signing contracts with the new cartoonists, it is just beginning of the “big battle” of systematically fostering original cartoons.

Fanfan Comic has equipped the cartoonists with a full-time team, trained assistants, provided a quality working environment and industry resources, promoted the cartoonists and assisted them in artistic creation. Through derivative extension of their original work IPs, it has expanded the influence of the works and promotedbetter works to the overseas market! Under this cartoonist training system, Fanfan Comic has successfully cultivated over 100 cartoonists, including Youling, Misha, Babu, Xiaoshili, and Dinianmiao, who have created nearly 200 quality original Chinese cartoon works, such as He Makes Headlines, Shiye Miaoyin, and the State of Shiyou. 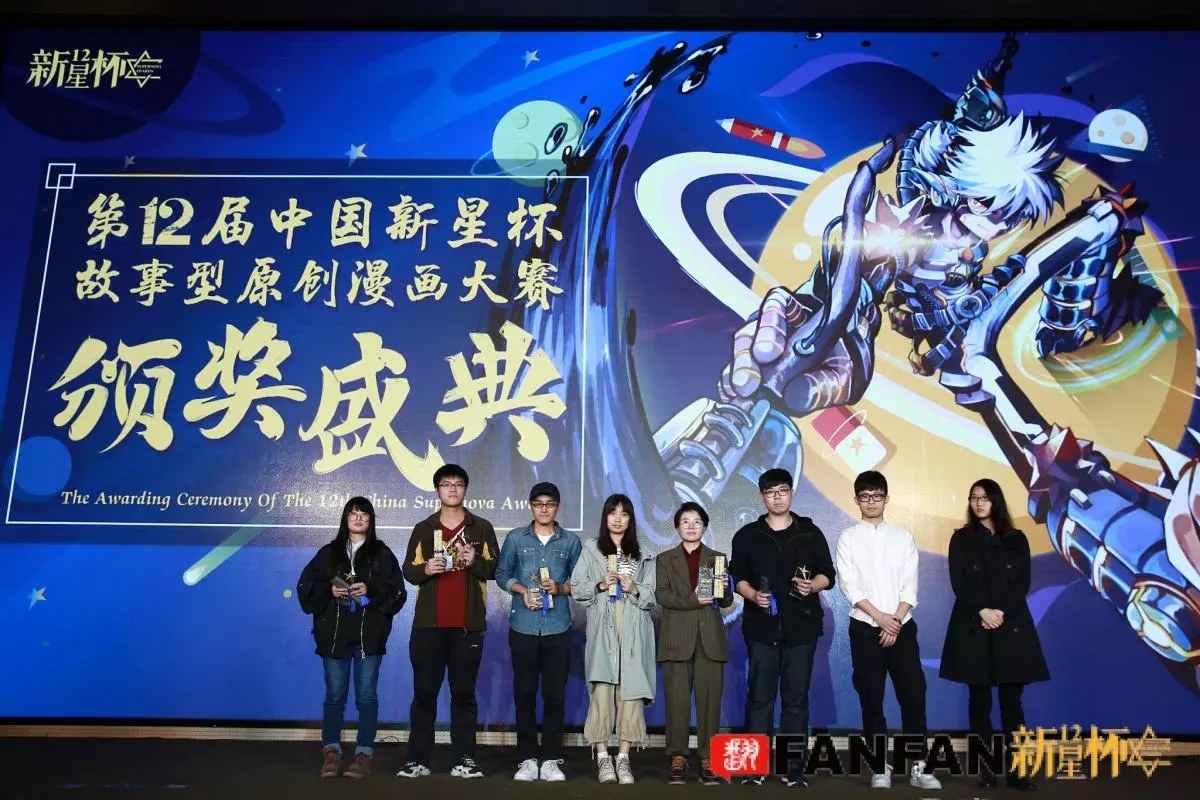