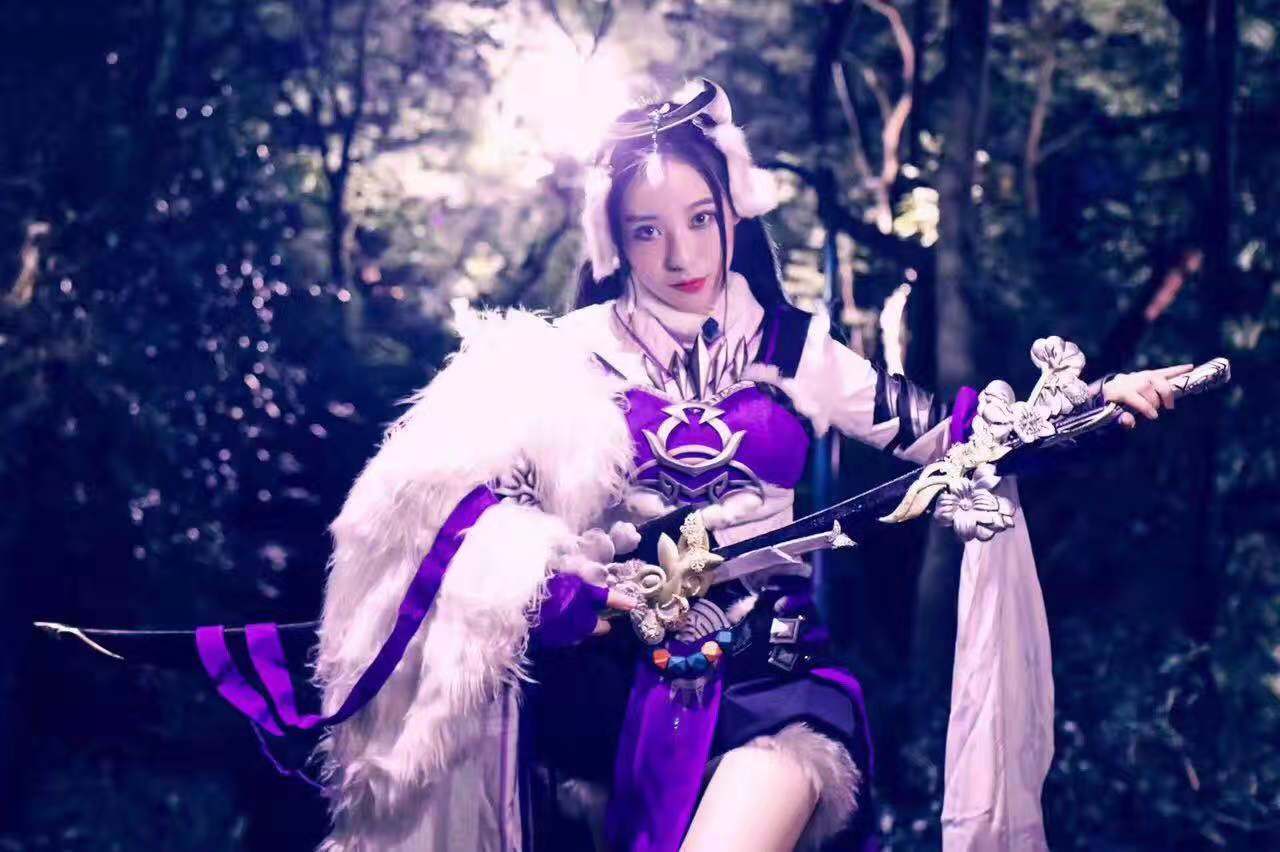 Animation is an international language, regardless of national boundaries and ages.

During the 14 years, the children who have grown up with CICAF are full-fledged. Some have “flown” out of the arms of the family, ”flown” abroad, and are studying, working or living there. CICAF and animation have sown seeds in their childhood, constituting their unforgettable happy memories.

In preparation for the 15th CICAF, the organizing committee will launch the “CICAF in the World, Seeking Overseas Folk Ambassadors” activity. It will visit the international friends who are fond of animation, involved in CICAF, including foreign students studying in Hangzhou, Chinese students studying abroad, and the overseas Chinese, to understand their animation complex, share their animation life and, with their strength and voice, pass on the invitation of the 15th CICAF.

Liu Yinuo, growing up in Hangzhou, has been studying in New York City, the United States for three years. Standing in the crowded New York city, the 16-year-old girl always has a clear goal. She is in pursuit of art, committed to spreading the Chinese culture and keeping dialogue with the world with her beloved animation. “I want the future to have limitless possibilities. I want the world to cheer for the Chinese animation!"

Because of her love of painting, Liu Yinuo has developed a natural interest in animation. Hayao Miyazaki and Huang Yulang's works were her childhood favorites. Over the years, she has become interested in Cosplay. For her, Cosplay is a good way to understand role construction, and gives her new energy. These beautiful experiences have given her more thoughts in painting.

Growing up with the animation festivals, Liu Yinuo could see great potentials from the festival. “Many foreign animation fans are very curious about Chinese animation, e-sports and their derivatives. However, there are language barrier and lack of a suitable medium. Now, I think we can avail ourselves to the self positioning of CICAF as a medium and, through this window, display our advantage as international students, to promote CICAF and turn foreigners' curiosity into love."