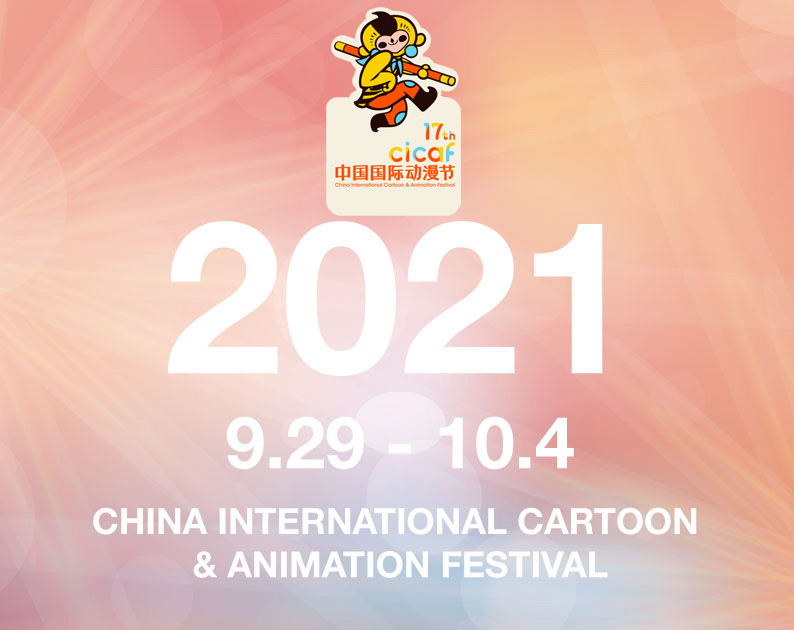 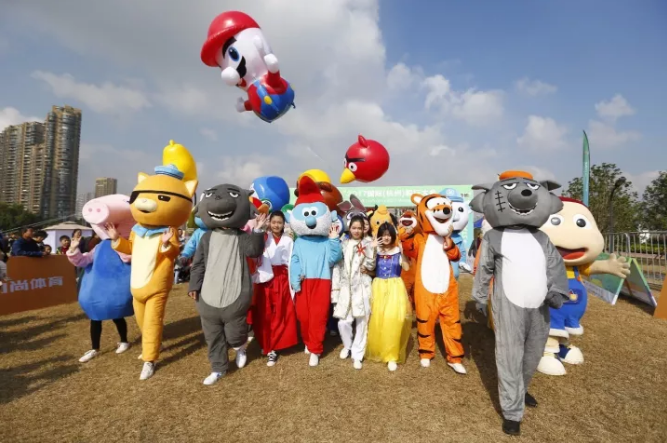 As one of the main sponsors, China International Cartoon & Animation Festival Exhibition Office (CICAF) brings you back to the date of October 28, the 2017 trailwalk event was held in Hangzhou to highlight the city’s cozy autumn and to see why the sport is so popular among citizens.

A total of 15,000 participants took part in the Trailwalk. The slots were reserved on a first come first served basis and it was fully booked five hours after the registration opened online. People can sign up for any of the 5km, 15km, 30km and 50km groups. The aim of this event is to kick start a global movement towards living healthier while creating a positive, constructive environment for giving back to the community. Young and old recreation lovers have been blazing the trail while embracing a charitable cause, taking part in competition and having fun in the process.

Trailwalk is a long-distance trekking event believed to have originated in Hong Kong as a training exercise for the army. In early 2000s, the concept came to the Chinese mainland with the name of “Yixing,” meaning to walk with perseverance. The first recorded trailwalk event in Hangzhou may be traced back to 2002, when a group of BBS (bulletin board system) users at Zhejiang University organized a voluntary walk in the hills surrounding West Lake. In 2011, the government launched its own trailwalk event, which is open to citywide participants including expats living in Hangzhou. It is also a part of the annual West Lake International Expo. CICAF, a national-level animation festival and also a government body, began to sponsor this event then.

Francisco is an expat working for a multinational mechanical industry company based in Hangzhou. He was one of 260 foreigners from more than 17 countries who took part this year. He has participated in running events in Europe but this was his first 30-kilometer trailwalk.

The route of 30 kilometers is a circular one following the embankment of the Qiantang River, where you walk past several cross-river bridges, the splendid skyline of high-rise buildings at Qianjiang New Town and the Hangzhou Olympic Sports Center, which will be the main venue for the 2022 Asian Games. Compared to the old town and West Lake, this part of the city was developed this century and represents a more ambitious future of the city.