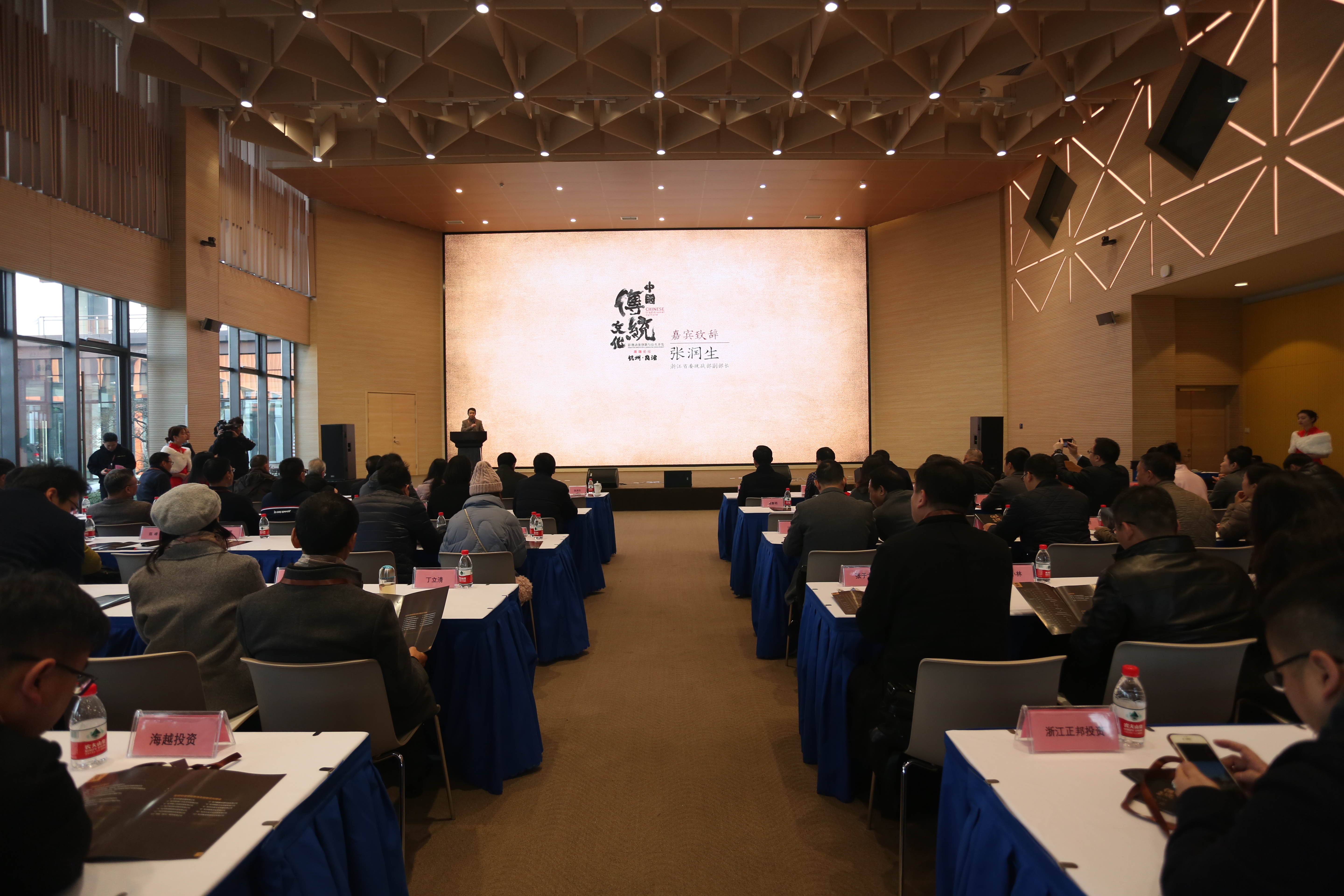 The High-end Forum on Film and TV Animation Innovation and Derivative Development of Chinese Traditional Culture was officially unveiled in Liangzhu Mengqi Town, Yuhang District, on December 24. Experts, scholars and elites from the cultural creativity, animation, film and television industries at home and abroad discussed the correct ideas and effective ways of upgrading the Chinese animation industry.

Hangzhou, as the capital of animation, has pooled a large number of talents, technologies and funds. How will it make a marked advance in audience reputation, industry profit, animation peripheral benefits? Professor Pan Jian, vice president of China Film Review Society and director of Film and Animation Game Research Center of Zhejiang University, gave an answer: innovation and derivative development.

Professor Pan said, "Refusing imitation and advocating innovation, Chinese animation will have a way out. Innovation does not mean looking only to the future. We may also look back and draw nutrients from our ancient traditional Chinese culture. Today, Chinese animation industry still has great space to explore in the derivative development. For example, the animation IP image licensing and derivative development can cross borders to extend to other sectors than the animation industry, including the traditional industries of toys, clothing and catering, and high-tech industries such as robots, so as to form a larger, longer industrial chain, and create greater economic and cultural values.”

The Forum also creatively introduced the concept of capital to provide one-stop resource support to individuals and businesses. Whether they are creation, design, production, marketing and sales, or industry, management and capital, it strove for academic guidance while emphasizing capital empowerment. For this purpose, the forum launched an opening ceremony for the cultural creativity sector of Zhejiang Stock Exchange Center, and licensed the first batch of enterprises listed.