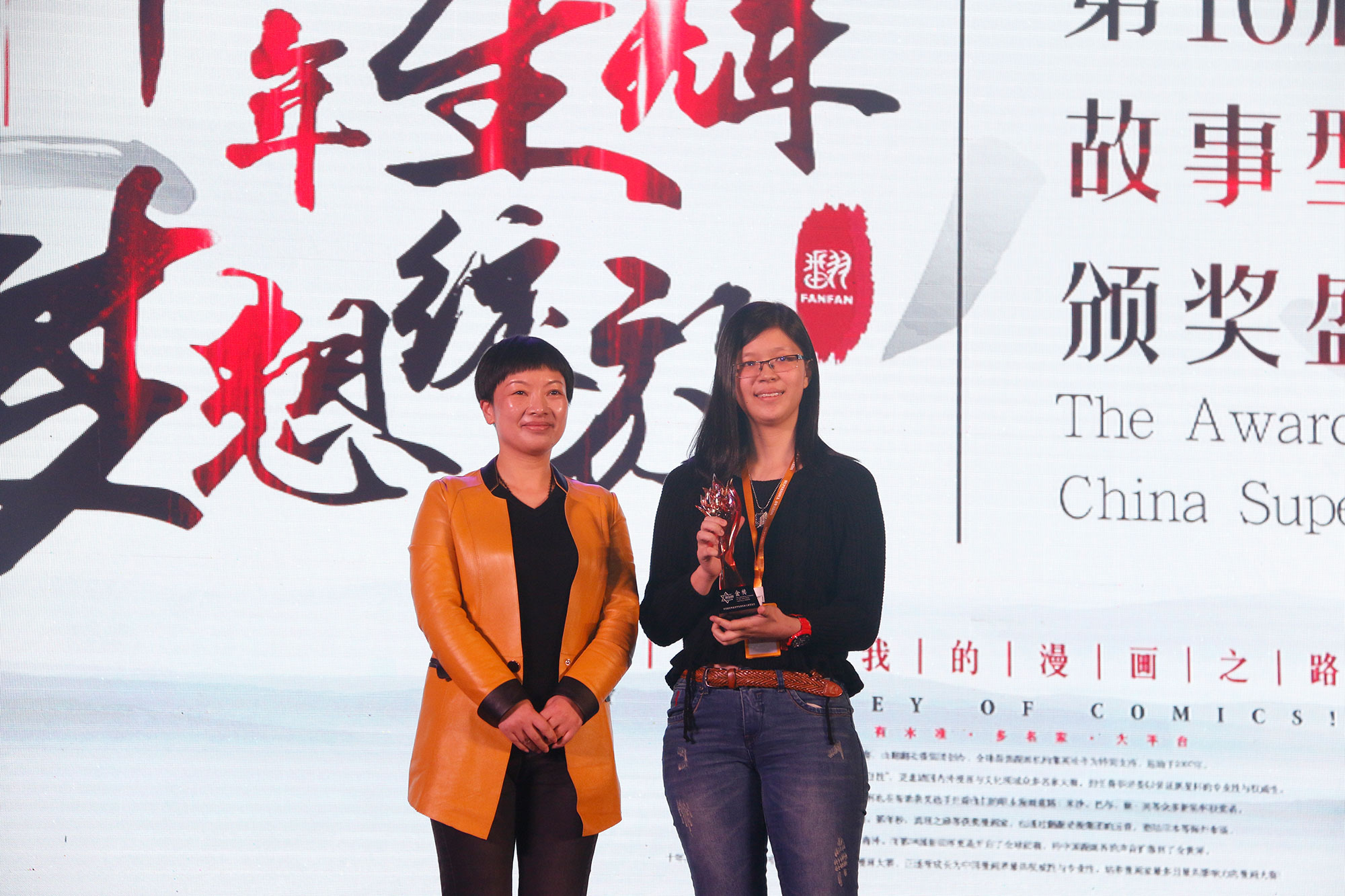 Lin Jiayi: I hope to Develop Chinese Animation to Higher Stage in the World A Malaysian Girl’s Comic Dream Blooms in Hangzhou

Lin Jiayi has been in Hangzhou for nearly two years. In 2016, the SuperNova Awards story-based original comic contest solicited works from the Chinese people across the world for the first time. Lin Jiayi, a 21-year-old Malaysian Chinese girl, won the Gold Award and Shueisha Special Award with her work Passing on Hope. She has thus become an emerging star in the cartoon and animation sector. Since then, she and Hangzhou, the "capital of animation", have forged an indissoluble bond.

The road to becoming a cartoonist was not so smooth. She tried to contribute to various magazines. But due to the limited local animation market in Malaysia, she did not find the right magazine for her works.

Lin Jiayi really became a professional cartoonist after she came to Hangzhou. She said that when she was in Malaysia, she had heard from people around her that Hangzhou was the "capital of animation", with a sound atmosphere of animation creation and many opportunities. Many cartoonists hoped to have the development opportunity in Hangzhou. Having drawn children’s comics in the publishing house for more than a year, she learned of the “SuperNova Awards”, an international competition of high standard, professional level original cartoons and animations, known for the professional and authoritative features. It is sponsored by Hangzhou Fan Fan Animation andoverseas supported by Shueisha, Japan.

Having won two awards, Lin Jiayi signed an agreement with Hangzhou Fan Fan Animation, to come to work in Hangzhou. She said in great excitement that this was a turning point in her life.

Lin Jiayi said that “Hangzhou has a different atmosphere in animation development. Because of the wide audience, and plenty of online and offline platforms, the subjects are not much restricted. I’m free in drawing the works.” She added that because of this, the competition would be greatly increased. There is anxiety, too.

“China’s domestic animation market has great potential, and it is developing fast. I must redouble my efforts to catch up.” Lin Jiayi is confident of the development of Chinese animation.

“I have realized my dream in Hangzhou!” Lin Jiayi said that this was the first step. In the second step, she hoped to further develop the Chinese animation in the world, through her own efforts and those of other overseas Chinese. 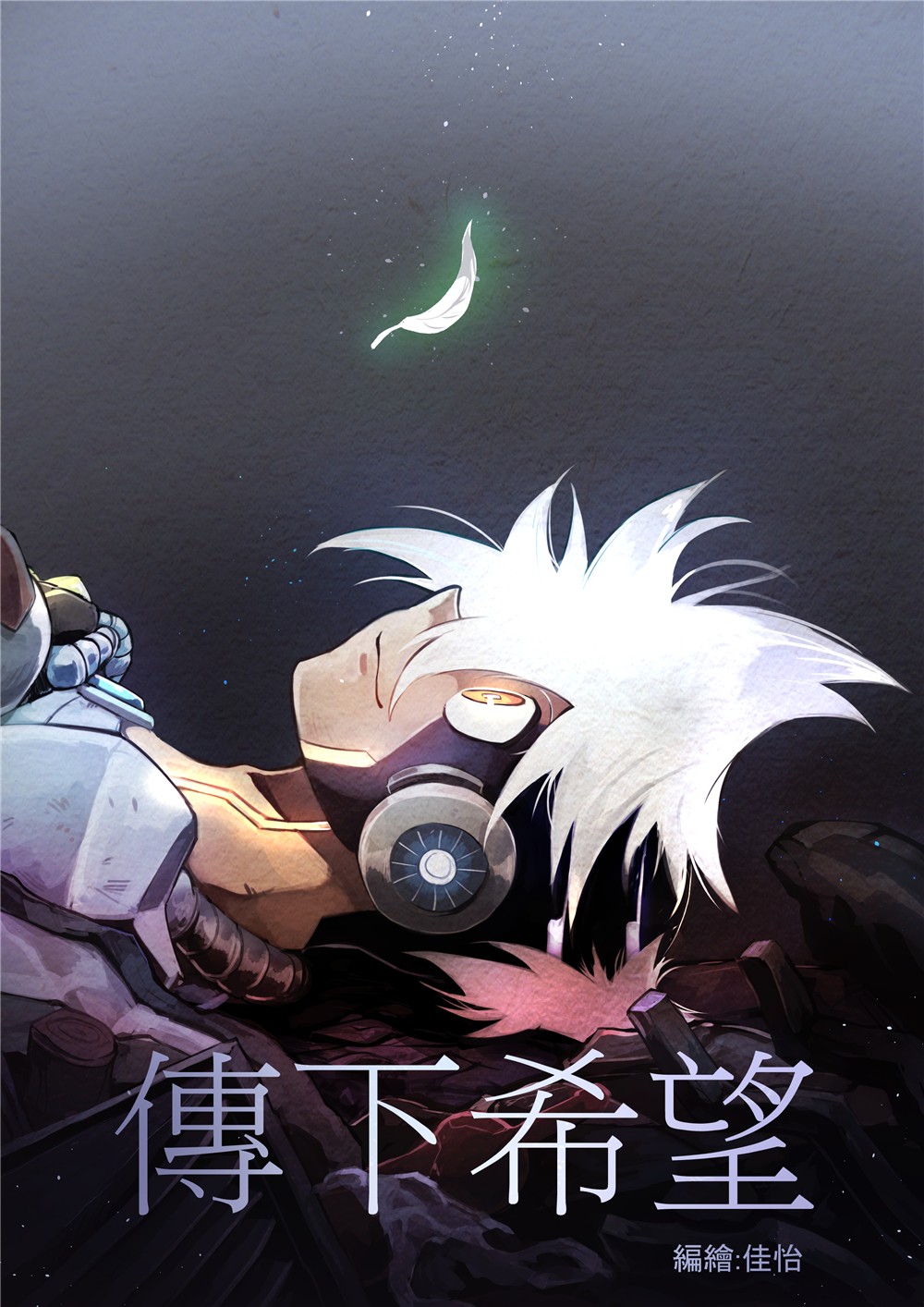 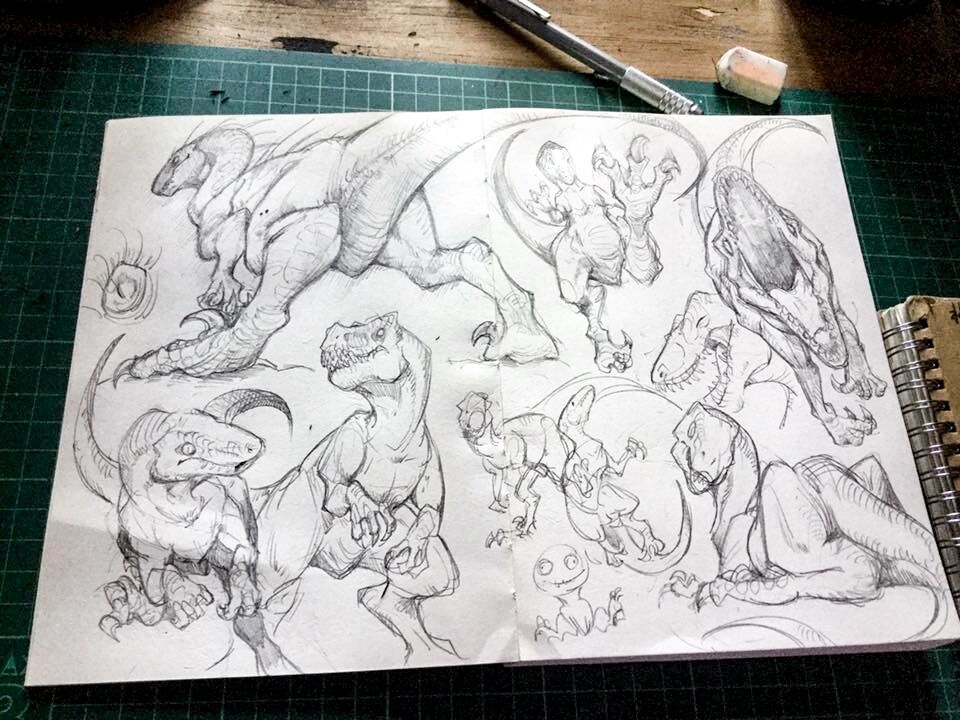 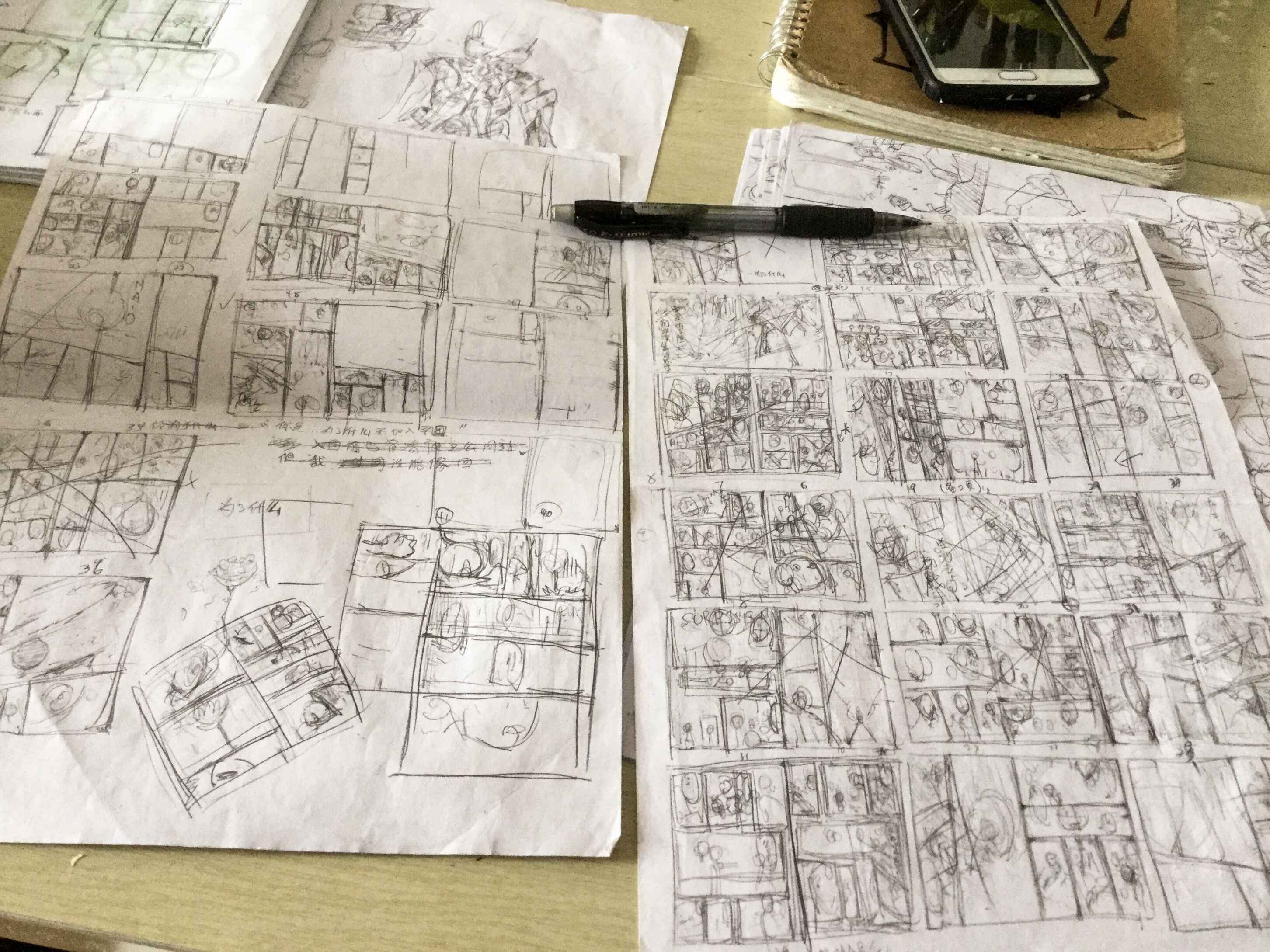 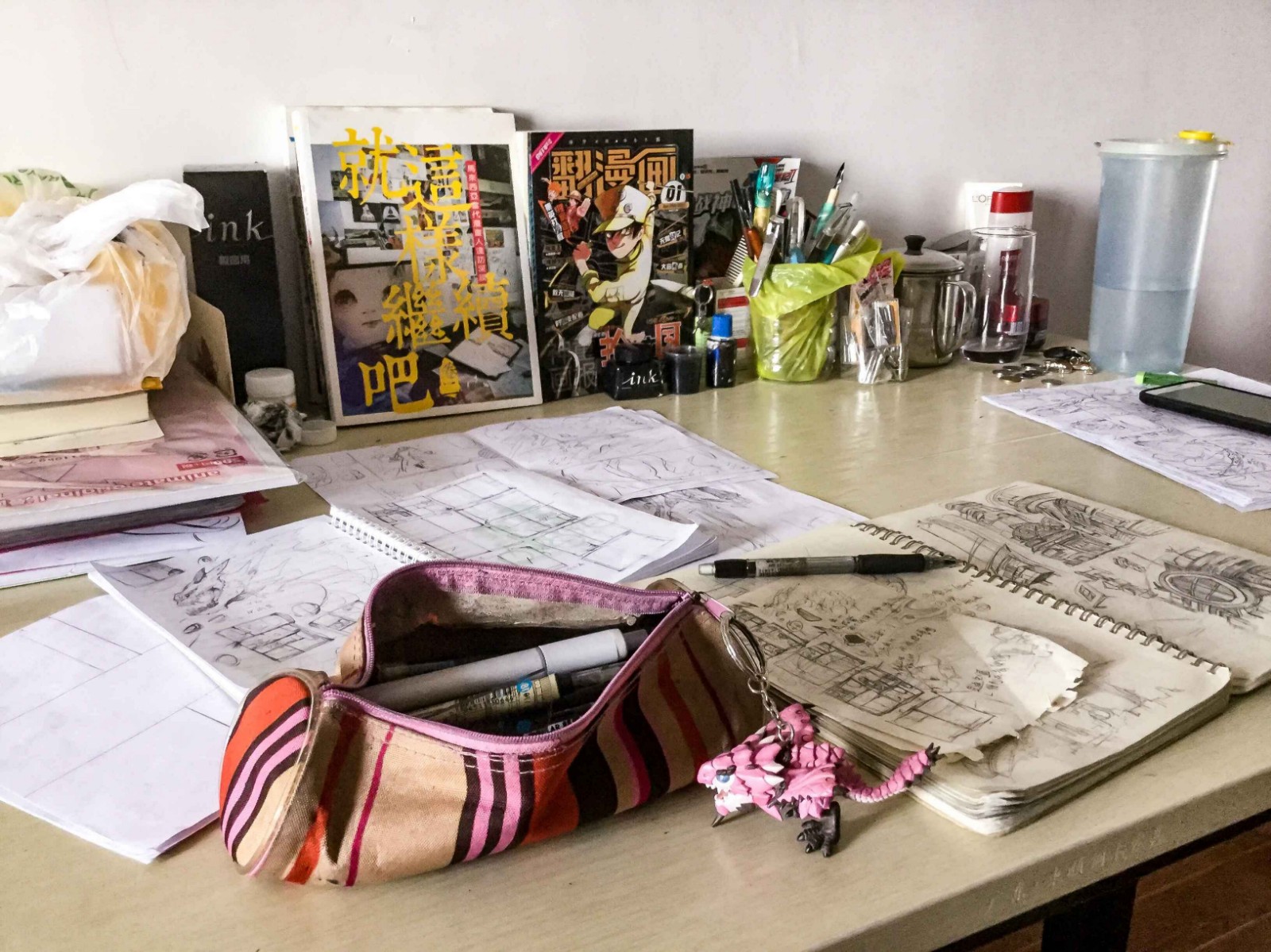 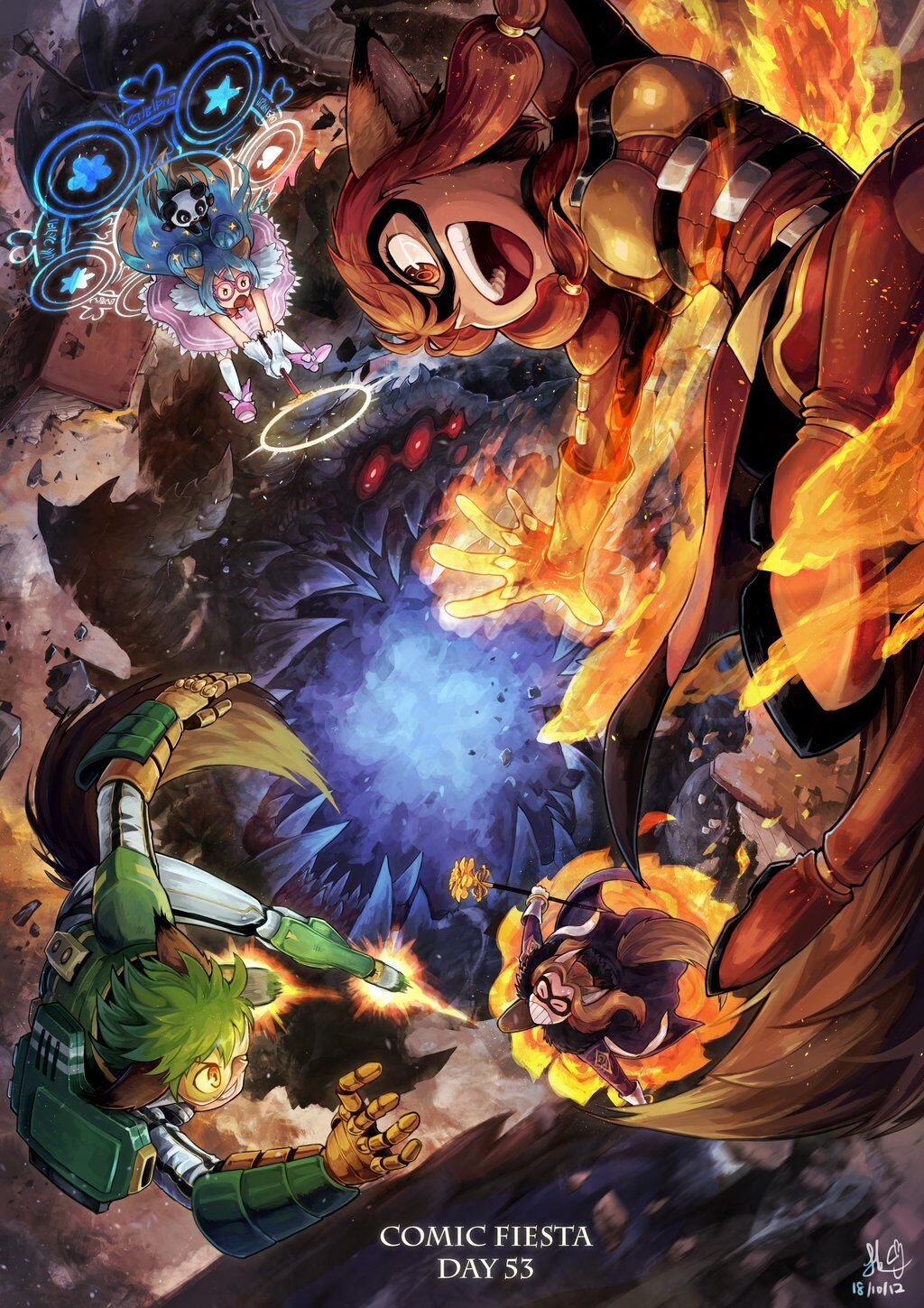