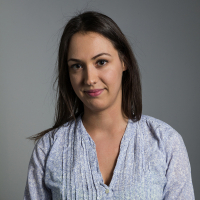 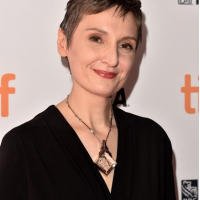 Loving Vincent is the world’s first fully painted feature film. The film brings the paintings of Vincent Van Gogh to life to tell his remarkable story. Every one of the 65,000 frames of the film is an oil-painting hand-painted by 125 professional oil-painters who travelled from all across the world to the Loving Vincent Studios in Poland and Greece to be a part of the production. More than six years in the making with the help of 125 specially trained painters, Loving Vincent is a uniquely animated film composed of 65,000 painted frames. Drawn from meticulous research and inspired by Van Gogh’s masterpieces, subjects, and 800 personal letters, Loving Vincent captures the world of Van Gogh in a cinematic experience like no other. As remarkable as Vincent’s brilliant paintings, is his passionate and ill-fated life, and mysterious death.

Loving Vincent will attend the C.A.K.E. TALK Master II of the 14th CICAF Summit Forums on the morning of April 28th. They will bring a 2*4 meters murals painting onto the stage. In addition, two artists will also attend the Global Launch Ceremony of China Cartoon & Animation Museum Collection Solicitation on the afternoon of April 28th.

Nora oversees the development of Cartoon Saloon’ slate of productions such as the pre-school series Puffin Rock, the multi-award winning short films From Darkness and Cúilín Dualach, Oscar nominated animated feature The Secret Of Kells. She is also the Head of Story and the Voice Director of the Oscar nominated  film---Song Of The Sea. 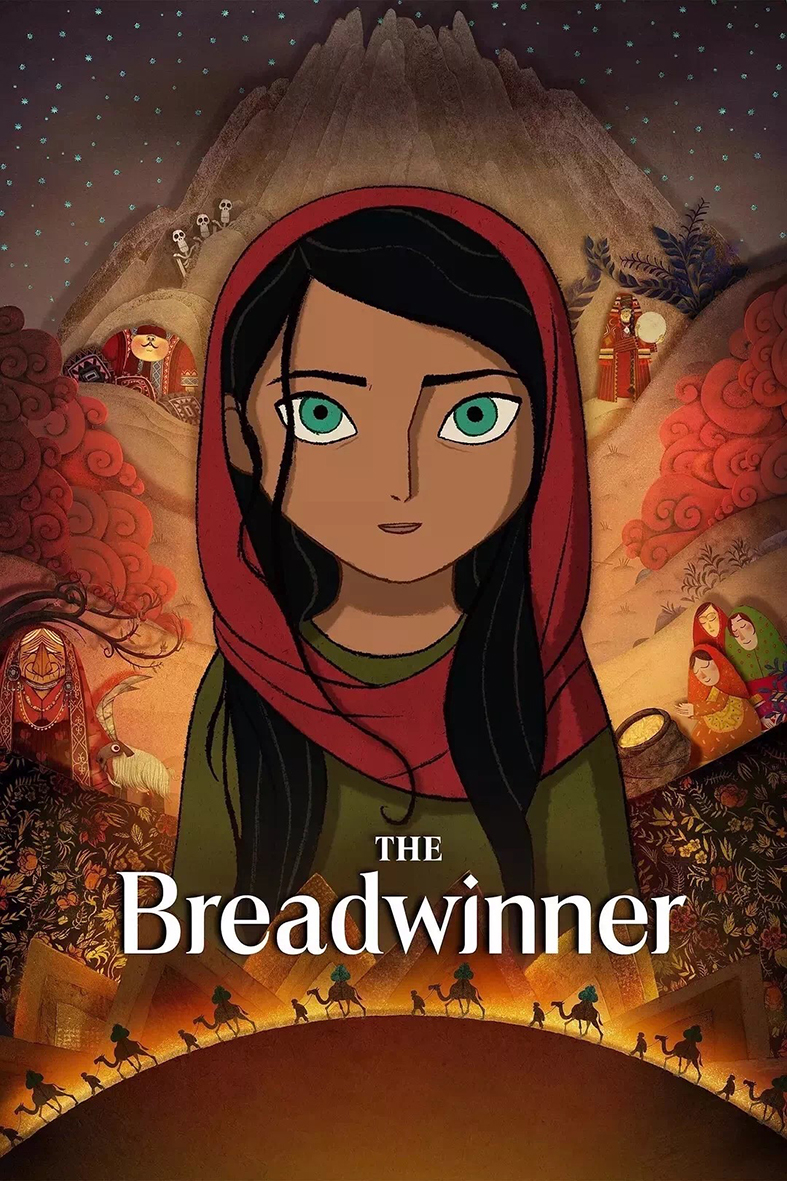 The Breadwinner is a wonderful tale of female empowerment and imagination in the face of oppression, celebrating the culture, history and beauty of Afghanistan. Adapted by Deborah Ellis' best selling children novel, The Breadwinner screenplay is written by Anita Doron and Angelina Jolie is among the film's executive producers. The film nominated for the 2018 Oscar® for the Best Animated Feature Film at the 90th Academy Awards. Additionally, it also won the Annie Awards for the Best Animated Feature Film， and Nominated for the Golden Globe Awards.

The story tells a young blade runner's discovery of a long-buried secret leads him track down former blade runner Rick Deckard, who's been missing for thirty years. Blade Runner 2049 won the Best Visual Effects and the Best Cinematography in 2018 at the 90th Academy Awards.

Mike started as a junior lighting artist in 2010, but since then he has worked across a wide range of disciplines, on films such as blockbusters Pacific Rim Uprising, Total Recall, Antman, Thor 2, Exodus: Gods and Kings, Star Trek: Beyond. 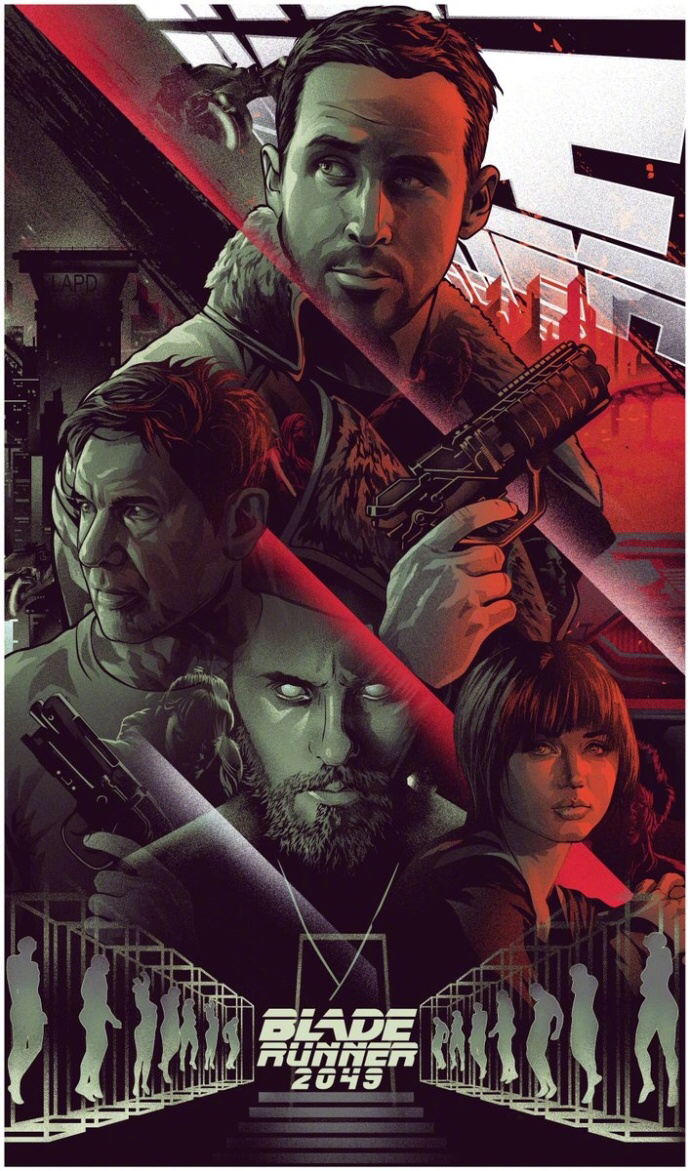