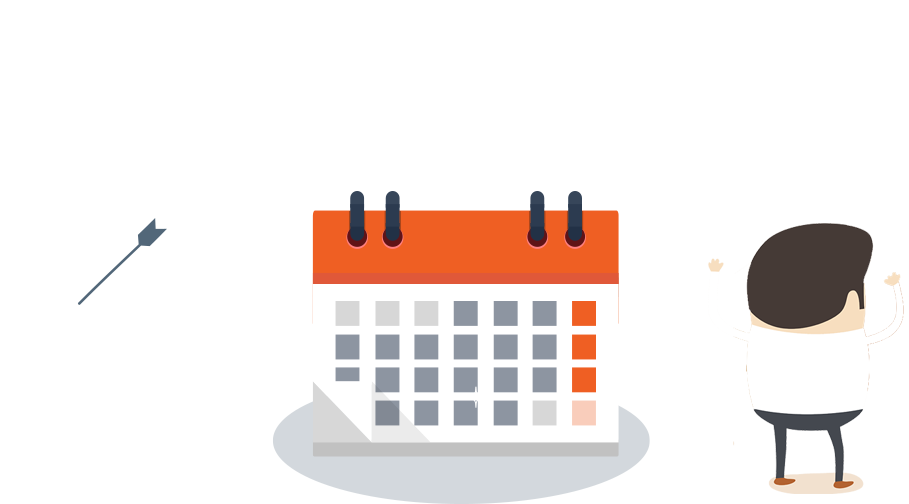 In 2007,established the first kids portal website-Tencent Kids (kid.qq.com) in China. Under the principle of being the"safest, healthiest and greenest internet portal for kids",Kids Channel covers the necessary information for various age group in learning,animation, books and social activities.It become the most popular Chinese online platform for kids'brands at home and abroad.Kids Channel started the video content operation since 2015 and until today. Tencent Video Kids the APP was launched in June 2016.Kids Channel started to produce original content in the same year and has produced 29 originaltitles with domestic animation studios until today. Starting its international strategy from 2019,Kids Channel looks forco-producing and co-financing opportunities with international platforms and studios. Tencent connects online to offline and aims to establish the new eco system for the original IPs to maximize the brand value.

Senior branding expert with over ten years of experiencein the Internet industry;Served for years as the Creative Branding Director at a top-tier game company and the Visual Art Director at a first class media company,responsible for creative advertising for over100 games and visual art and content development of moviesand TV programs. 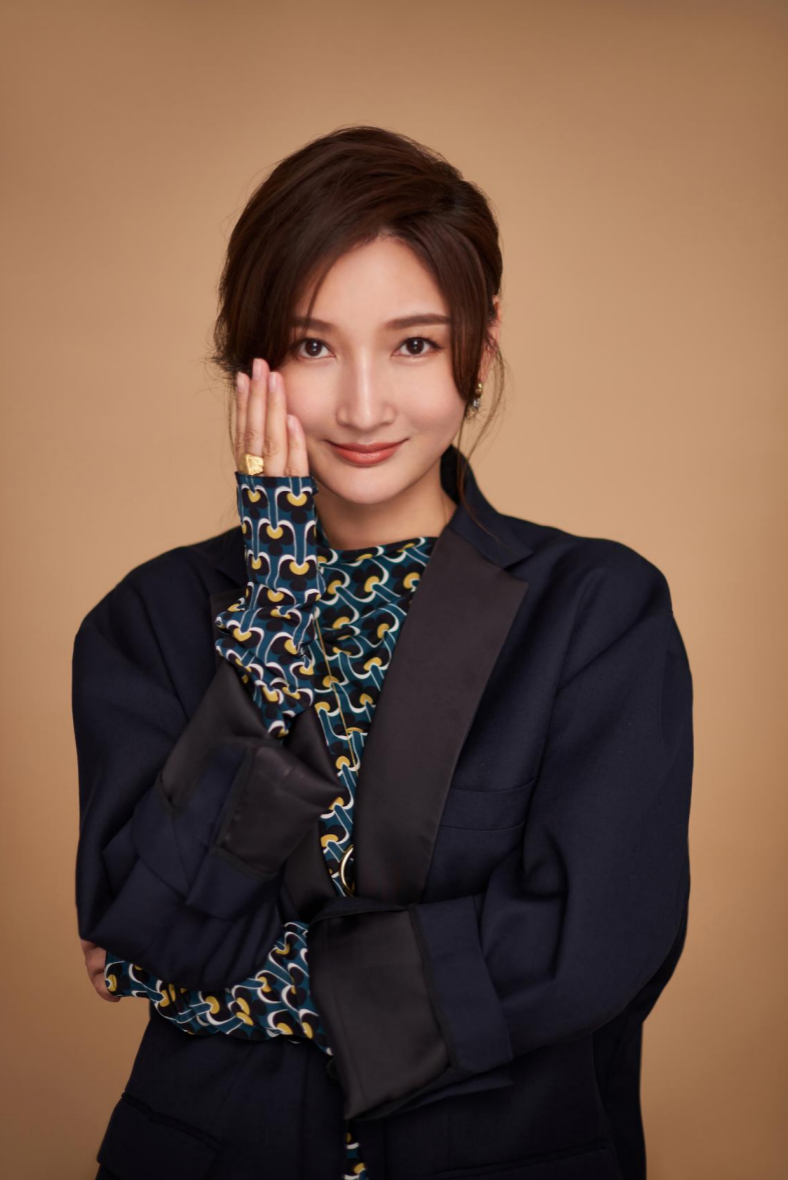 Aiken has rich cross-industry experience and broad global vision in the fields of film, internet, finance,etc. She led the team to bring the Chinese original animation "Scissor Seven"series to the global market and landed on Netflix as China's first Netflix Original series animation. The animation is currently being broadcast in 190 countries and regions around the world with five dubbing languages in Chinese, English,Japanese, French,and Spanish and subtitles in 30 languages.By creating a cultural identity of"Made in China",she is aleader in promoting the"globalisation of Chinese content"through content. Will worked closely with Roblox and Tencent since 2017 on the publishing deal and joint venture (Luobu) and was a perfect fit forthe opportunity to join Luobu.Will has more than 7 years of work experience at Tencent. As the product head of QQGame, he used to managea platform with over 30 million daily active users, and s1 billion annual revenue. Will wasresponsible for publishingprojects on dozens of mobile games and web games. He has deep experience with social marketing and was oneof the leading experts on data analysis and research in Tencent games.

Yuka has devoted herself to the field of children consumption since 2007.She's had profound experience and distinctions in children consumption investment, experiential business,education and culture. Joined in Wanda Group in 2015 and been one of thefounders of Wanda Kids,Yuka had a hand in the history and develop-ment of the company. After years of workin Wanda Kids Land,online education and IPbusiness,she has rich experience and original understanding in full copyright operation, including content introduction,incubation and monetization. 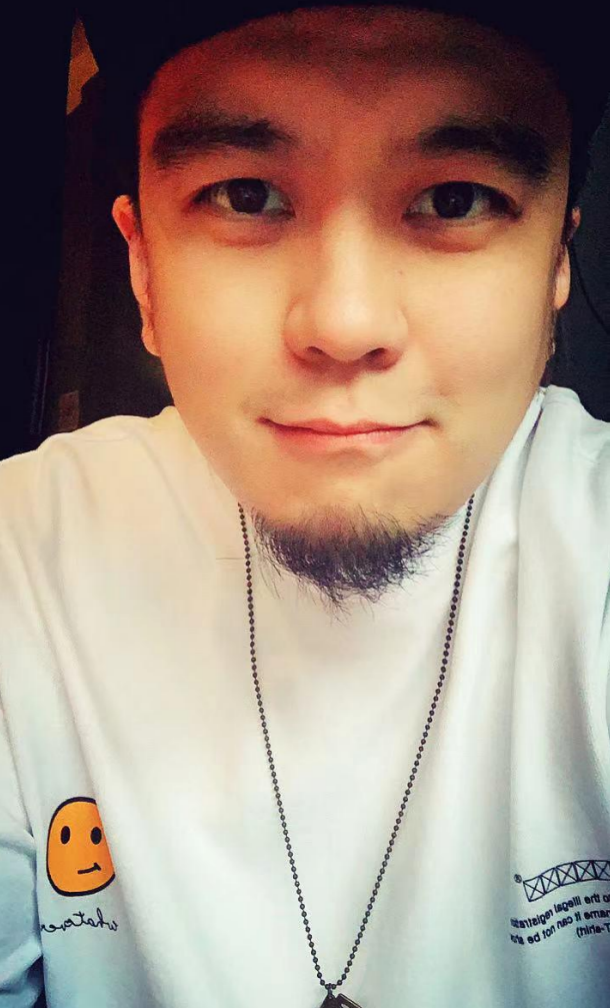 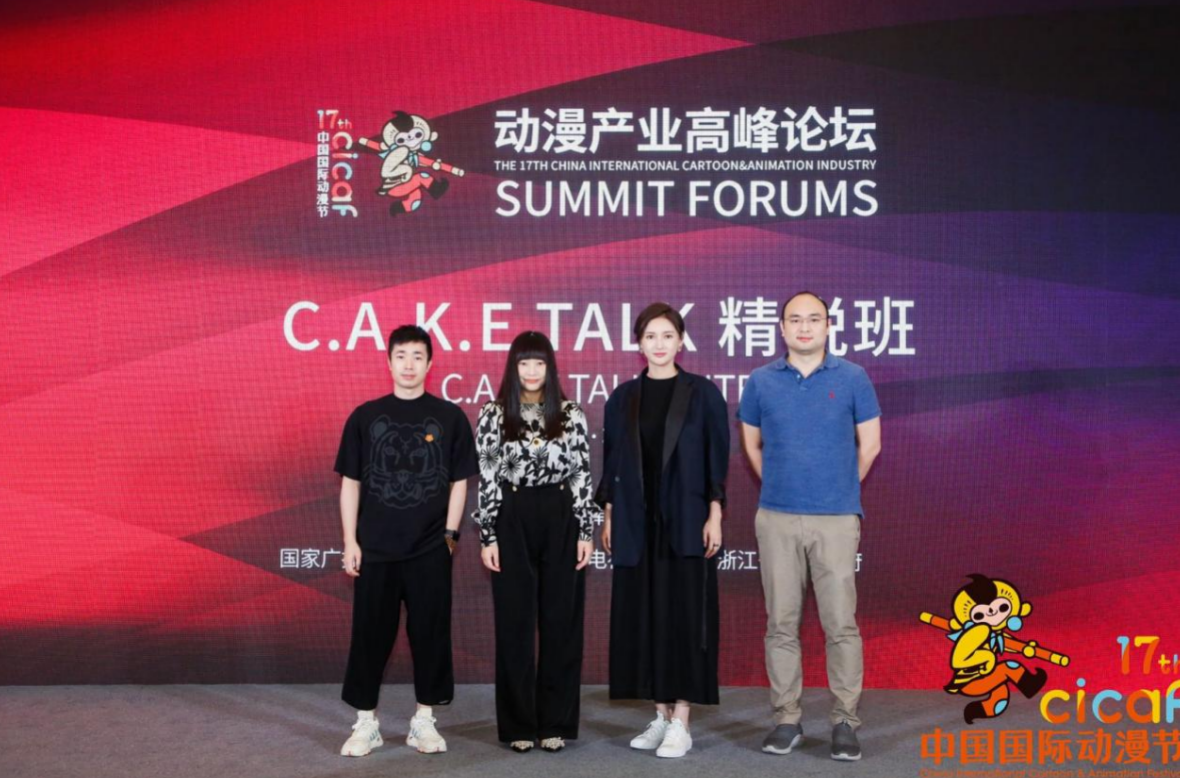