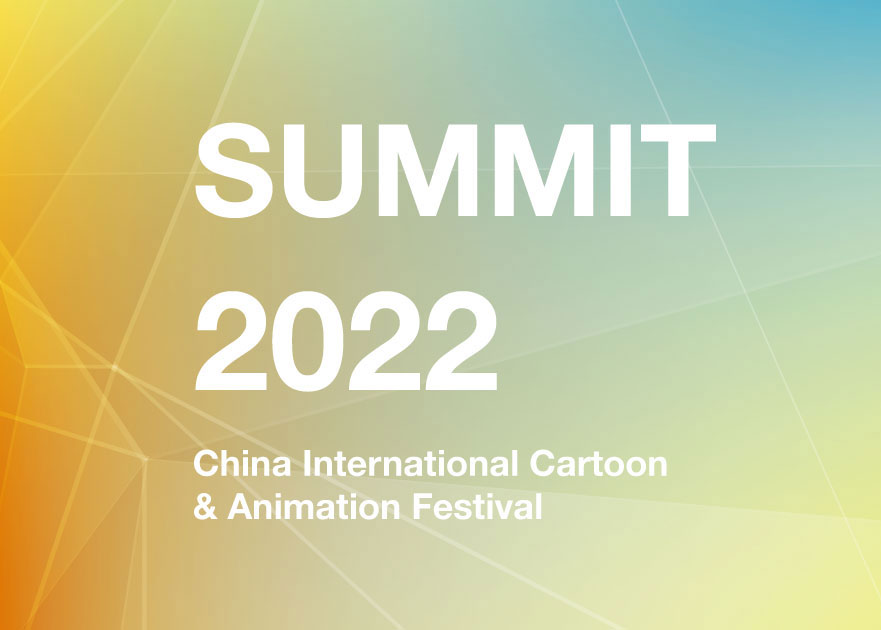 More than 20 representatives from 12 famous animation festivals of 11 countries gathered at this summit, covering five continents of Asia, Europe, Oceania, North America and South America.  ASIFA Association Internationale du Film d'Animation is the only global animation organization under the guidance of UNESCO. It has 48 member states and its members are located all over the world. It is known as “UN in the animation industry”. Mr. Ed Desroches, who was elected as the new president of the ASIFA Association International du Film d'Animation in January this year, is an artist who combines animator, designer, producer and director. He is pleased to accept the invitation of the Hangzhou Summit of the 5th International Animation Festival to come to Hangzhou. He hopes to find a new star of animation in the window of the Hangzhou Summit and deepen cooperation with the Chinese animation industry. 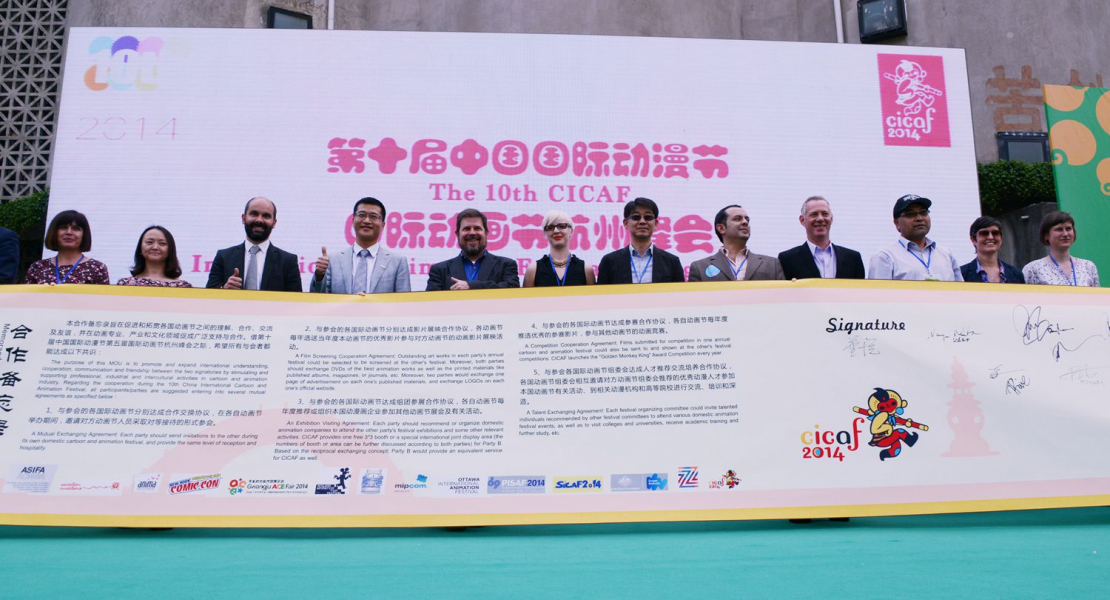 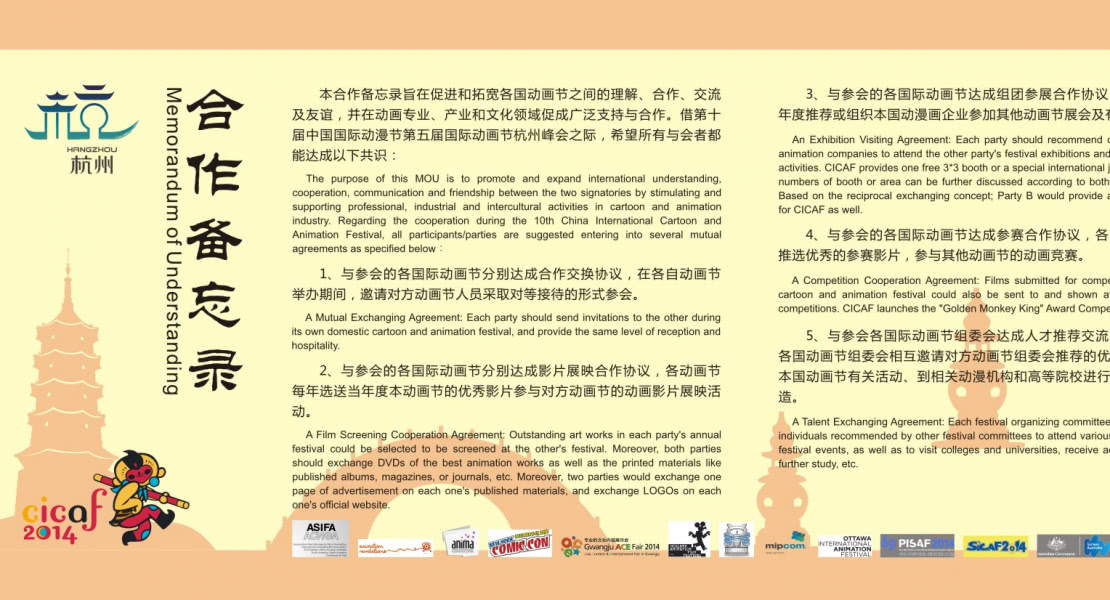 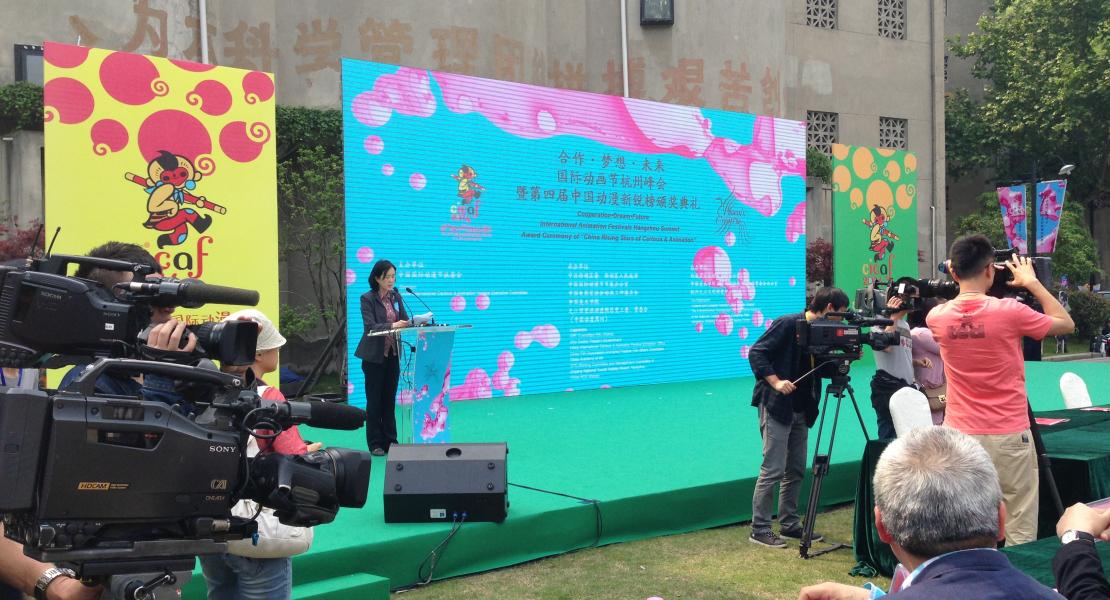 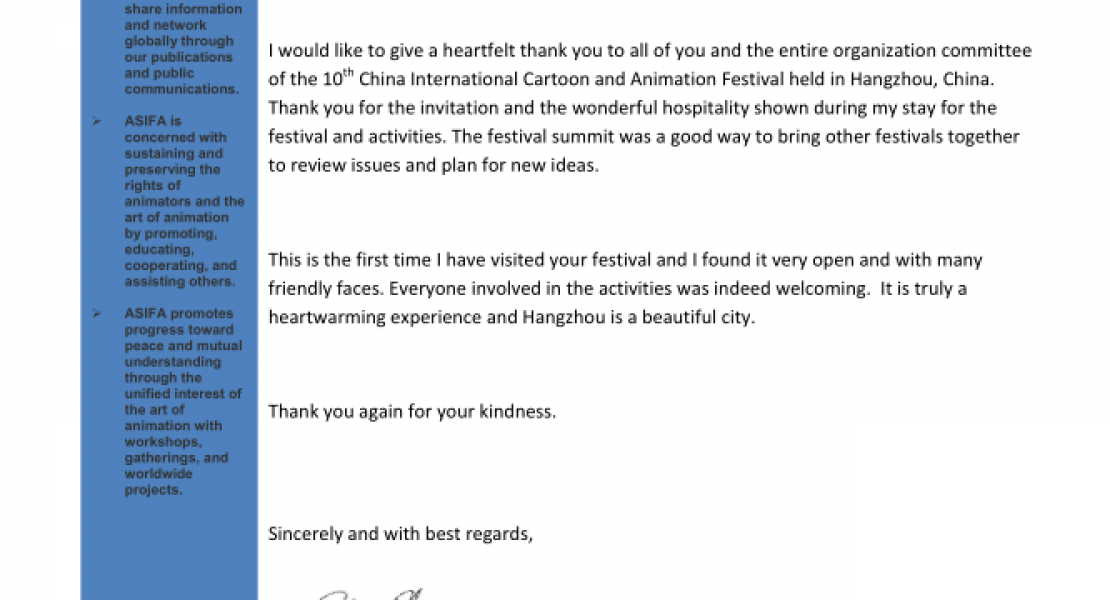 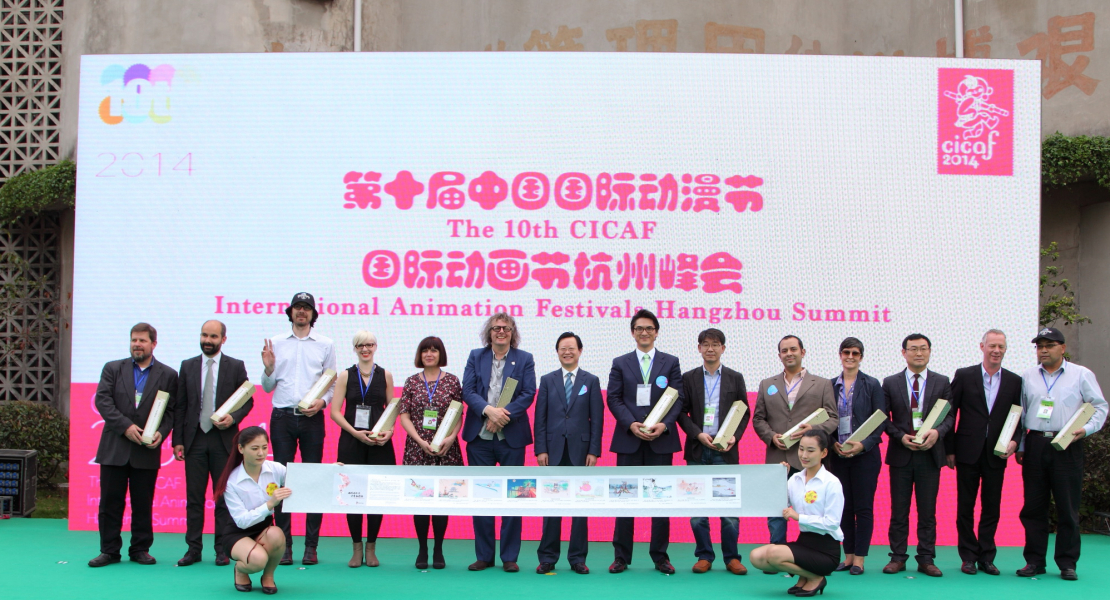