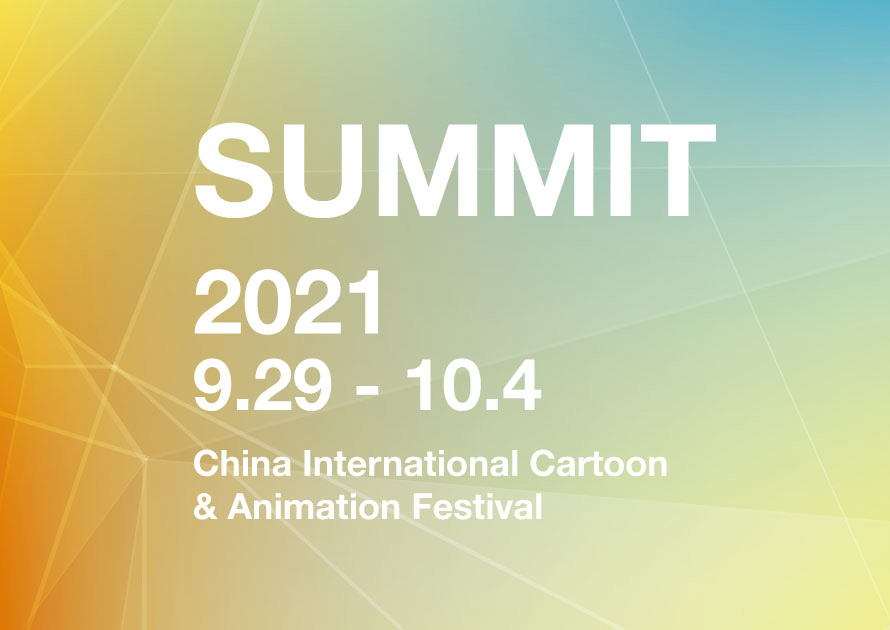 During 12 years from 2006, 2008, 2010, 2012, 2014, 2016 to 2018, International Cartoon & Animation Alliance Hangzhou Summit has been successfully held for six editions, and we will usher in the 7th session in this April 2018. This April, we invite the world’s top animation festivals and exhibitions to gather together in Hangzhou around the great thinking of “Belt and Road”. This is the collision of ideas and wisdom, allowing you to experience the charm of masters and understand the latest trends in animation around the world.

Over the years, through Hangzhou Summit’s role of bridge, animation and game companies in Hangzhou, Zhejiang Province have gradually entered the international market. "Becoming global" is gradually becoming an important choice for the transformation and upgrading of Hangzhou’s animation and game companies. At present, a number of animation companies such as Zoland and Versatile have set up branches overseas and continue to explore the international market. Zoland, Versatile, Sparkly Key, 66UU, Steam Works and other companies have signed various agreements with foreign countries on the rights of film and animation drama series, derivatives agency, public release, principal guaranteed accounts settlement, and drama investment.